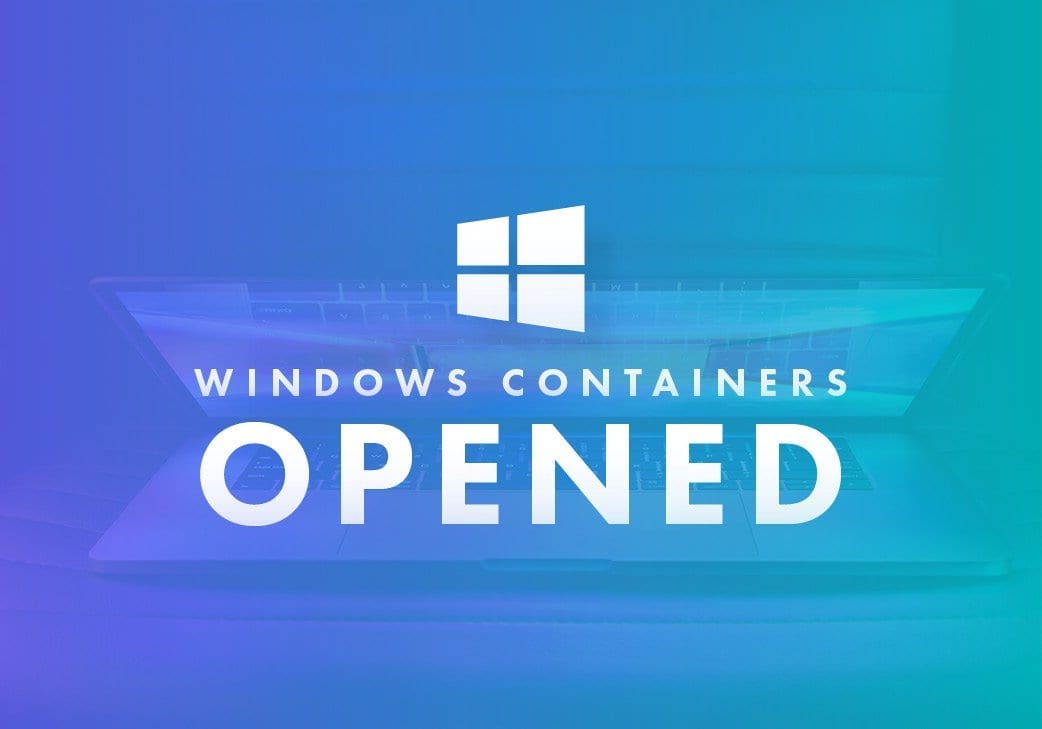 In something of an unusual move, Microsoft has released a critical update before Patch Tuesday. This patch addresses a vulnerability within the Windows Host Compute Service Shim (hcsshim) library.

Thanks to work by Swiss security researcher Michael Hanselmann, the flaw was identified and an update has been released. According to the security update CVE-2018-8115, “a remote code execution vulnerability exists when the Windows Host Compute Service Shim (hcsshim) library fails to properly validate input while importing a container image.”

Basically, someone could place malicious code in a container image and then execute code on the host operating system. However, Microsoft believes that it is unlikely that this flaw has or will be exploited.

When it comes to holes in your security, it’s better to be safe than sorry. Deploy this emergency Microsoft update to every Windows device.

Utilizing Syxsense can make such a deployment a breeze. Simply scan your networks for any device running Windows. Then create a maintenance window to deploy the update after business hours. Syxsense can even email you once the task has been completed.

Don’t be caught unprepared and start your free trial of Syxsense today.