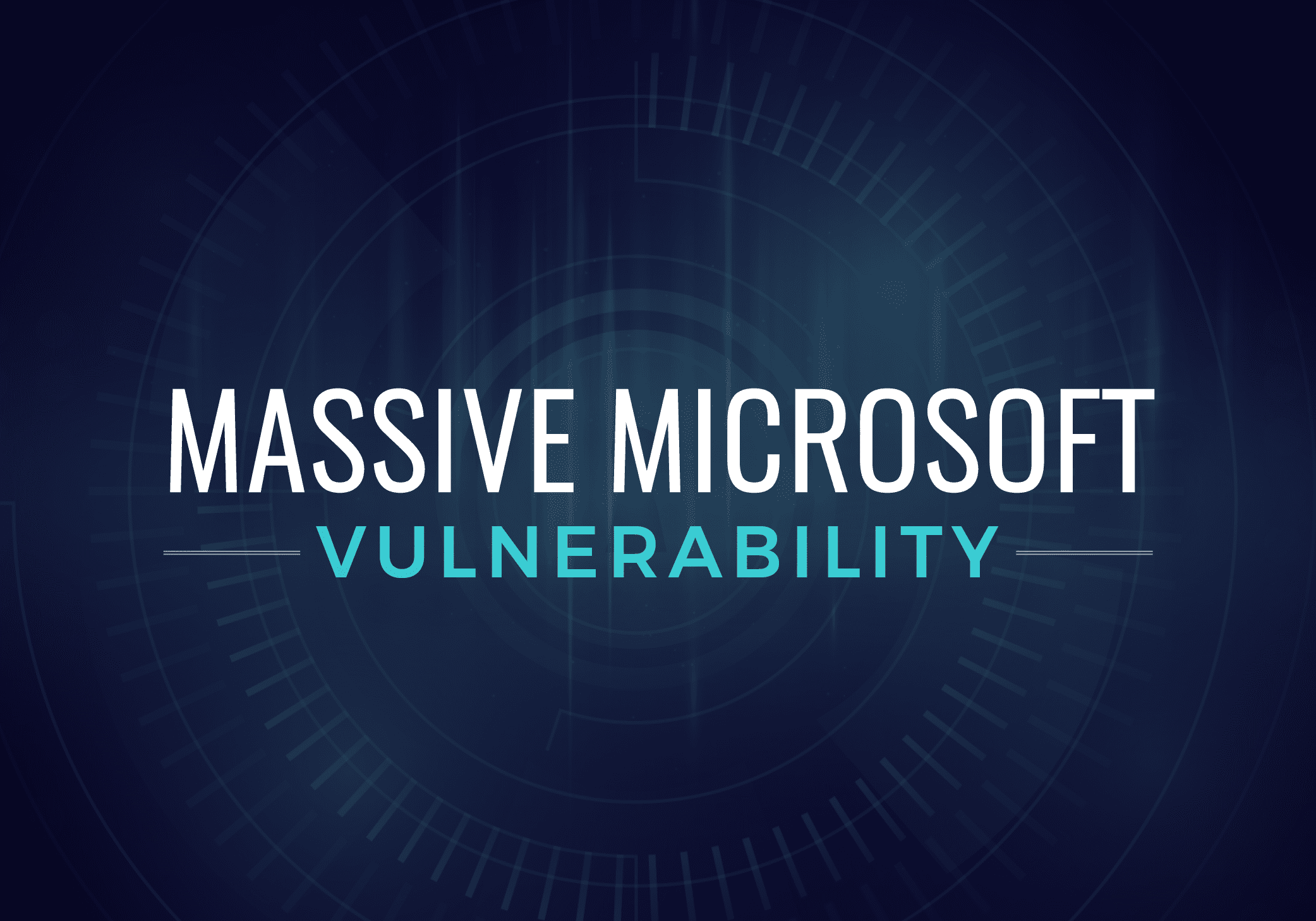 An update has been released by Microsoft to fix a major vulnerability in the remote code execution (RCE) of its Malware Protection Engine.

According to the CVE-2017-11937 security update, Microsoft believes that the MPE could be tricked into scanning a specially crafted file that would lead to a memory corruption bug. Any hacker who used this exploit could execute code to take total control of the system.

At the time of the writing of this article, Microsoft believes they caught this exploit before it was manipulated in the wild. The update should be available automatically through Windows Update. It’s recommended that you run updates on all the devices that could be affected. For more information, view Microsoft’s Security update.

A Better Way to Patch

Syxsense takes the security of endpoints very seriously. This is why we developed a cloud-based, IT management solution capable of managing anything, anytime. 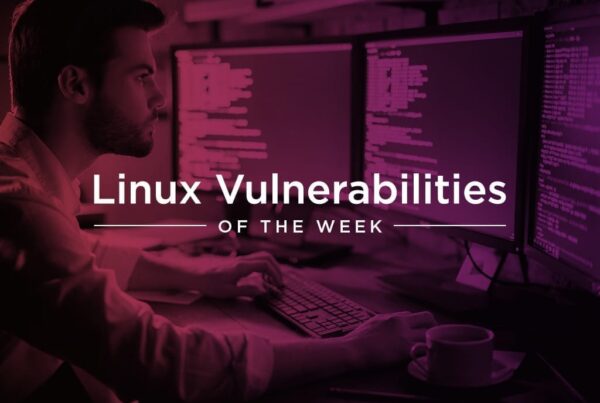 Linux Vulnerabilities of the Week: January 29, 2021 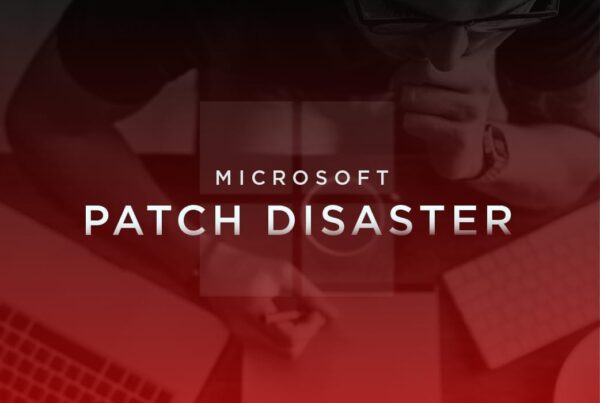 Still Relying on WSUS? Here’s Why You Can’t 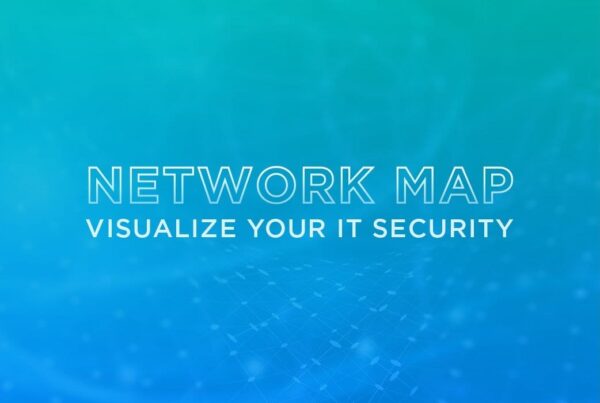 Network Map: Visualize Your IT Security