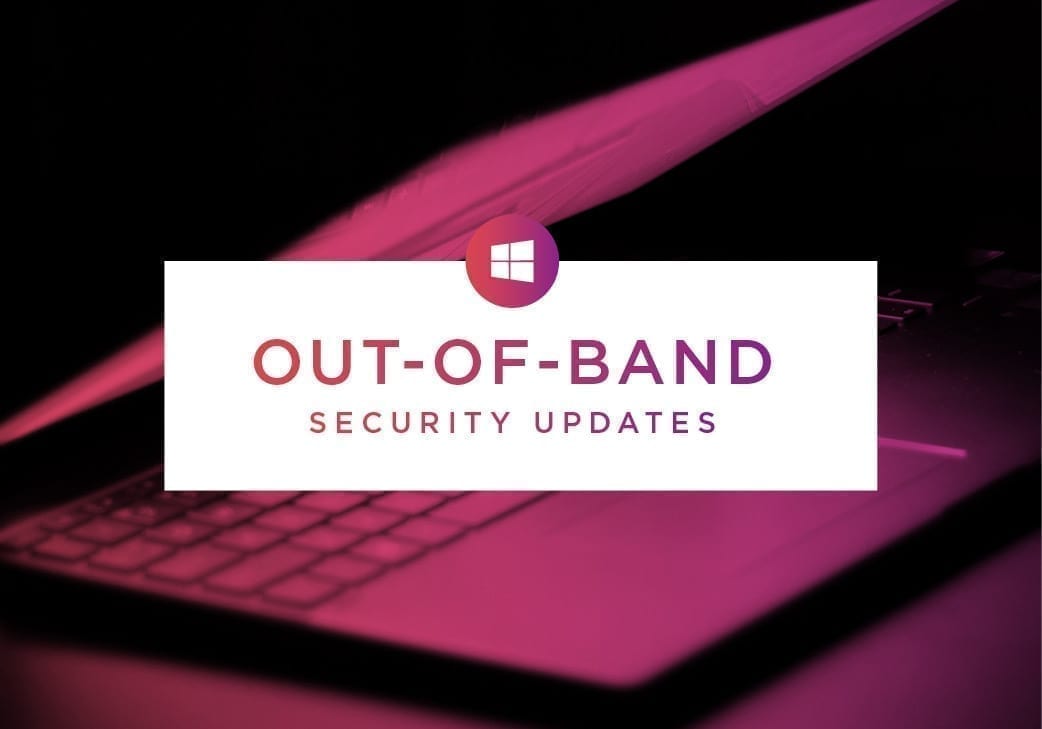 On June 22, Microsoft released six out-of-band Optional updates for Windows 8.1, 10, and Server 2012 to fix reported printing issues.  The following updates have been released:

These are optional updates, so if you are using Windows Update, they will not install by default.

Robert Brown, Director of Services for Syxsense said, “We are recommending all of our clients deploy these updates because there is no definitive list of printers impacted by this vulnerability. We have heard some instances where the print spooler may crash or cause the application itself trying to print to crash.”