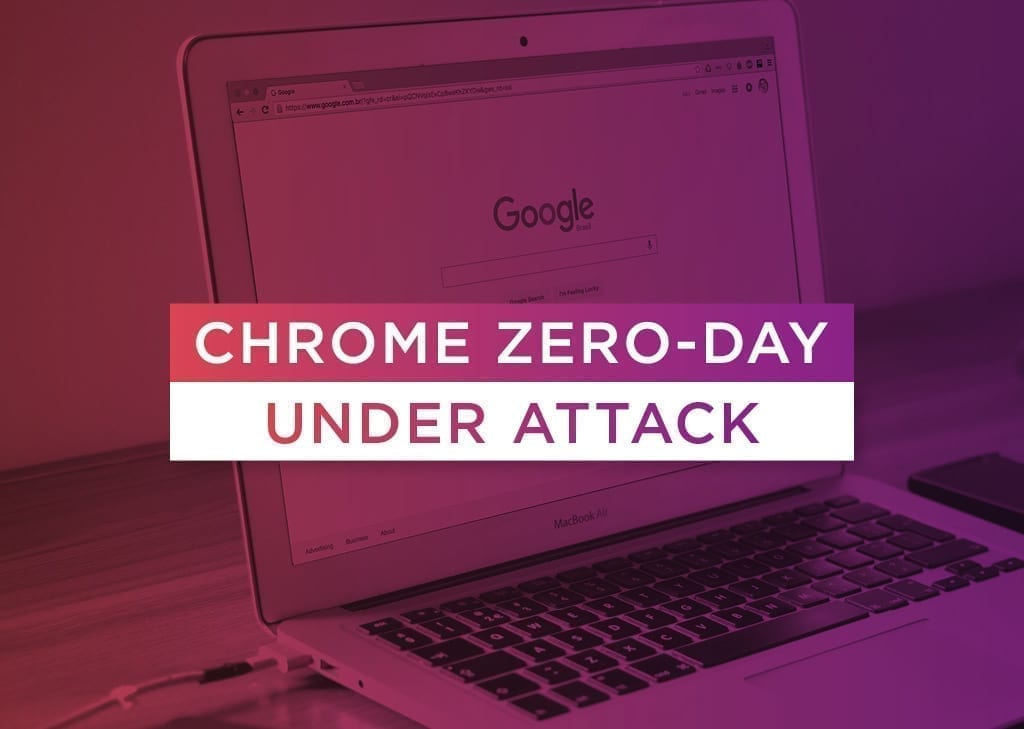 A new Chrome use-after-free memory corruption flaw that affects Adobe Reader for Windows has been reported to be weaponized.

Google has released Chrome_v9 90.0.4430.212 today to the Stable Channel and is impacting Windows, Linux and Mac OS, fixing a total of 43 vulnerabilities. So far this year, Google released at least one zero-day version of Chrome each month.

One of the bugs, tracked as CVE-2021-28550, is a use-after-free memory corruption flaw that affects Adobe Reader for Windows that has been reported to be weaponized.

Upgrade to the latest version of Chrome or later using Syxsense Secure.

This vulnerability has a significant risk as this can be exposed over any network, with low complexity and without privileges.  The CVE carries a CVSS score of 7.8 (High Severity)  the vulnerability is being weaponized.

Start a Free Trial of Syxsense

Experience the power of Syxsense for free. Our intuitive technology helps you easily predict and remove security threats where you are most vulnerable — at the endpoint.