5 Ways Your Data is Safer in the Cloud 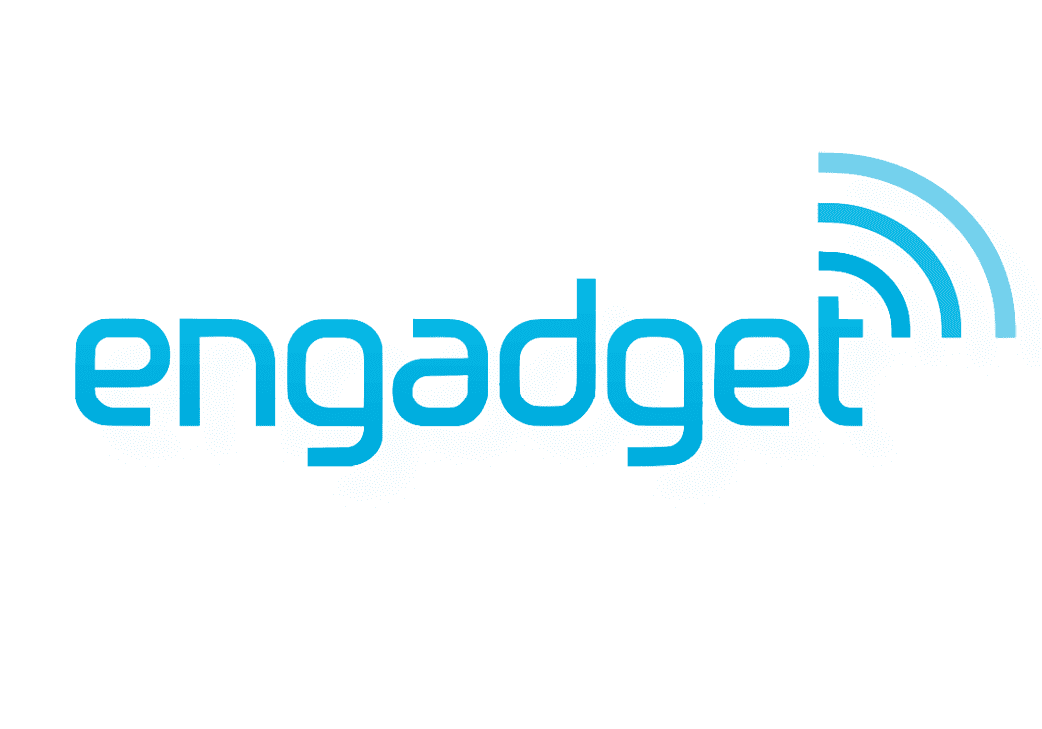 As the cloud continues to grow, so do the misconceptions.

The cloud is often misunderstood. Security and privacy are top concerns for users when it comes to their data, and the thought of not having physical control is a problem for many users. However, those same users might not be aware of the security benefits the cloud provides. That’s right, there are legitimate security bonuses for using the cloud. Let’s explore why your data is safer in the cloud and how using the cloud can help your organization.

1) Reduced Human Error – We’ve all done it. That brief moment of horror when you can’t find your phone or laptop. It’s a harrowing experience because so much of our lives are connected to these devices. But what would happen if you actually lost your device and it made its way into the hands of some unsavoury sorts? Locally stored data is at a major risk for moments just like this. Cloud data storage mitigates the fallout from human error by securing data with the cloud service provider. So even if they get into the device they won’t have access to your data without your login credentials.

2) Multilevel Monitoring – Data stored in the cloud is monitored way more closely than you might think. Cloud application providers and data hosts, like Microsoft and Azure, are vigilant about keeping data secure in the cloud. Both monitor your information closely because it’s in their best interest to do so. Their vast resources are dedicated to keeping your data secure because they want you to continue partnering with them. This multileveled monitoring is particularly adept at securing data, and when something does get compromised they quickly remediate and inform you of what’s occurred.

3) Georeplicated Data – One of the most unique features of the cloud is its accessibility. Locally stored data is susceptible for a multitude of reasons, including a corrupted hard drive or even damage due to natural disasters such as floods and earthquakes. If something of this magnitude were to strike then it spells the end for many users’ data, but if data is stored in the cloud that data is georeplicated. This means that even if one storage site is damaged or goes down for some reason, cloud users already have backups in place because their data is replicated across many unique geographic locations.

4) Encryption – There’s a notion among some users that data in transit is easily identified and because it’s travelling in the cloud that other users are capable of accessing it. Data in transit between local user and cloud service provider is actually encrypted, meaning that even if someone could get access (which is highly unlikely) deciphering that information would be far more hassle than it’s probably worth. There are also many cloud service providers that offer user end encryption, so data stored in the cloud is encrypted with the user having the only key. It’s a nice extra touch that certifies the protection of user data.

5) Two-Factor/Multifactor Authentication – It’s a basic level of security, but many cloud providers understand that usernames and passwords aren’t always sufficient when it comes to protecting user data. That’s why two-factor authentication is such a common practice among cloud providers because it’s important to ensure the individuals with access to data are also who it belongs to. There are even some cloud service providers who take it an extra step and offer multifactor authentication which adds security measures like a thumbprint scan or voice recognition.

Data security is rightfully important for users. There’s nothing worse than having your data in the hands of the wrong people, but that keeping data stuffed inside a mattress probably isn’t the secure answer. The cloud is one of the safest places to secure data and it’s constantly improving. Just be sure that who you choose as your cloud service provider is a trusted partner. There’s a lot to like when moving to the cloud and security is just one of the benefits you’ll be able to take advantage of.

This article was originally published on Engadget.com.