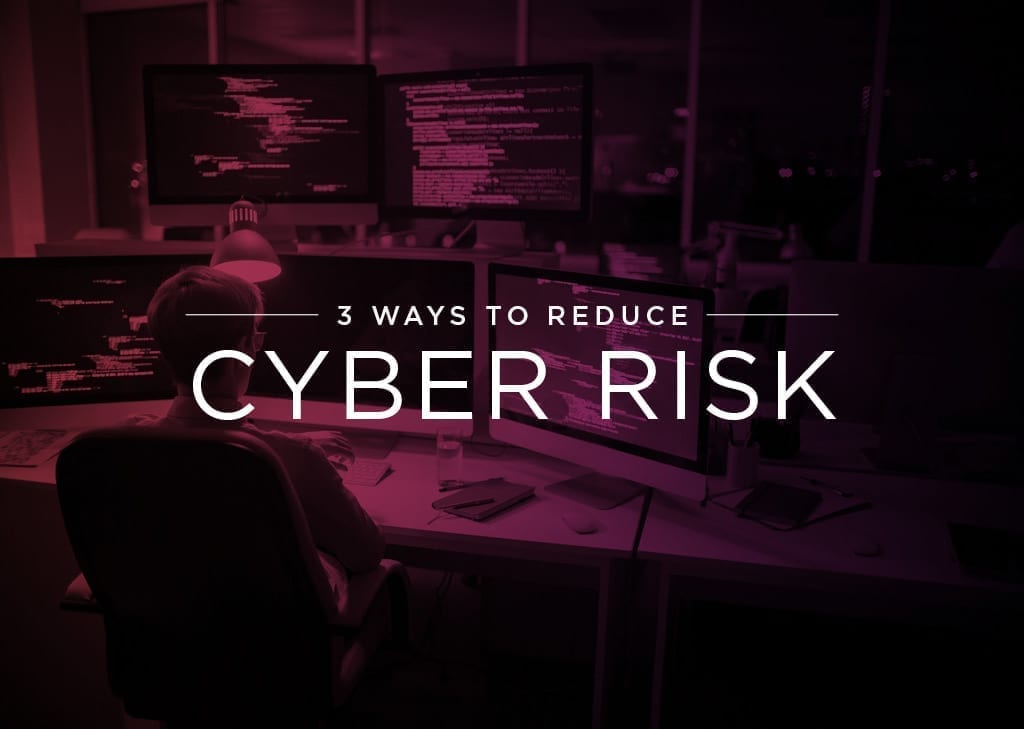 With the rise of ransomware and an endless stream of patches in 2021, it takes reliable best practices to reduce your cyber risk exposure.

The Verizon Data Breach Investigations Report is eagerly awaited each year. It provides a window into the world of global trends in security. This year’s analysis looked into 79,635 incidents around the world, of which 5,258 were confirmed data breaches.

Social engineering (primarily phishing) came up as the top avenue of incursion used in breaches. More than 30% of incidents stemmed from it, while web application attacks accounted for around 25% and system intrusions scored almost 20%.

Not surprisingly 85% of breaches included a human element with 61% involving credentials, and 13% containing ransomware. About 10% of the ransomware attacks cost organizations an average of about $1 million – whether from forking over the cash, remediation, or lost revenue.

Organized crime is now behind four out of five breaches. In other words, the days of the lone hacker-genius-student sitting in an attic breaking into big government systems are behind us. These days, criminals are most often involved and their goal is money – as much as possible per breach. Yes, there is a little espionage going on, and perhaps a few lone wolves showing off their hacking prowess. But by and large, we are now dealing squarely with cybercriminals motivated by money and extortion.

The Verizon report emphasizes how hackers now use automation to quickly zero in on ripe areas.

They give the example of the Microsoft Exchange Remote Code Execution Vulnerability (CVE-2021- 26855) that is being actively and massively exploited. Despite Microsoft issuing warning after warning, patches being in existence for months, and a barrage of news stories about this problem, organizations continue to be attacked due to not fixing this issue.

That’s why Verizon analysts condemn the ability of IT teams to keep up with the deployment of patches.

“The patching performance this year in organizations has not been stellar. Granted, it’s never been great.”

How to Greatly Reduce Cyber Risk

Syxsense provides the answer to 2 and 3 above. It combines automated patch management with vulnerability scanning and IT management as a way to eliminate risk and plug the holes cybercriminals are using to institute ransomware and other forms of attack.