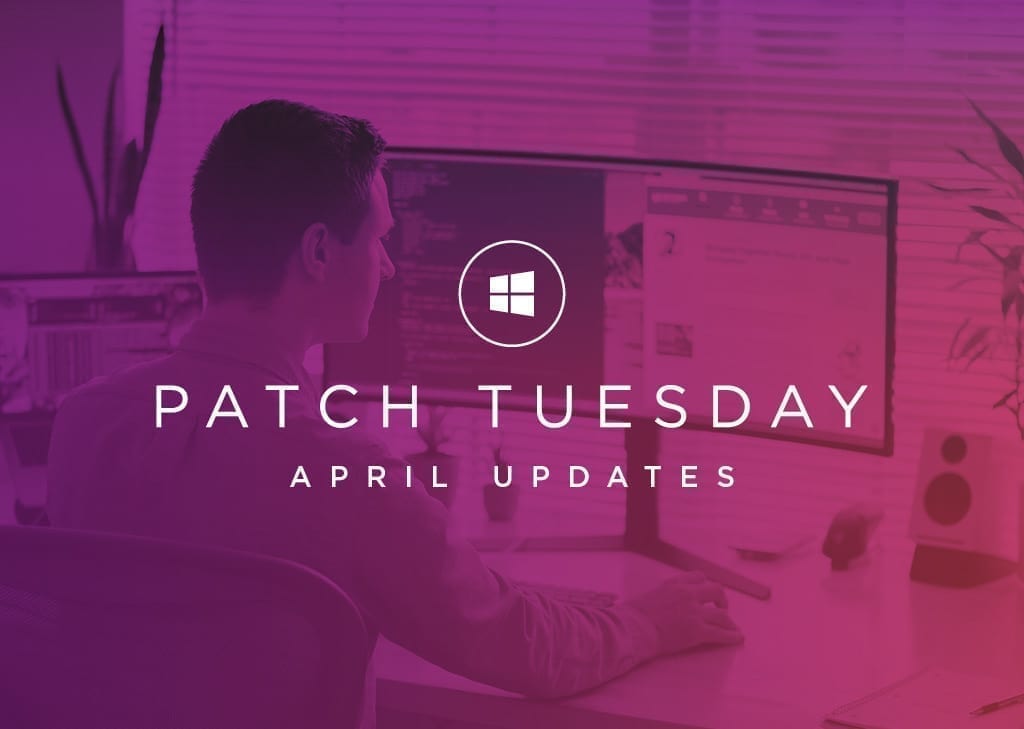 Microsoft Patch Tuesday has officially arrived with 115 new patches for the unprecedented work-from-home climate amid the coronavirus outbreak.

There are 17 critical updates with the remaining 96 marked as important. Support for Windows 7 and Windows Server 2008 (including R2) ended in January, but there are plenty of updates released this month for customers who have purchased an extension agreement.

For the previous three months, there has been over 100 updates per month. on averagethat’s almost 2GB per device per month. Now is the time to start building a patching strategy that does not depend on a VPN or patching in line of sight of your servers.

Users who are now working from home are more vulnerable than ever.

Weaponized bugs use vulnerabilities to actively exploit security loopholes in the OS to infect your environment with ransomware or steal data. In this months release, we have seen the highest number of weaponized vulnerabilities fixed.

These should all be considered zero-day vulnerabilities, and we recommend they be remediated as quickly as possible.