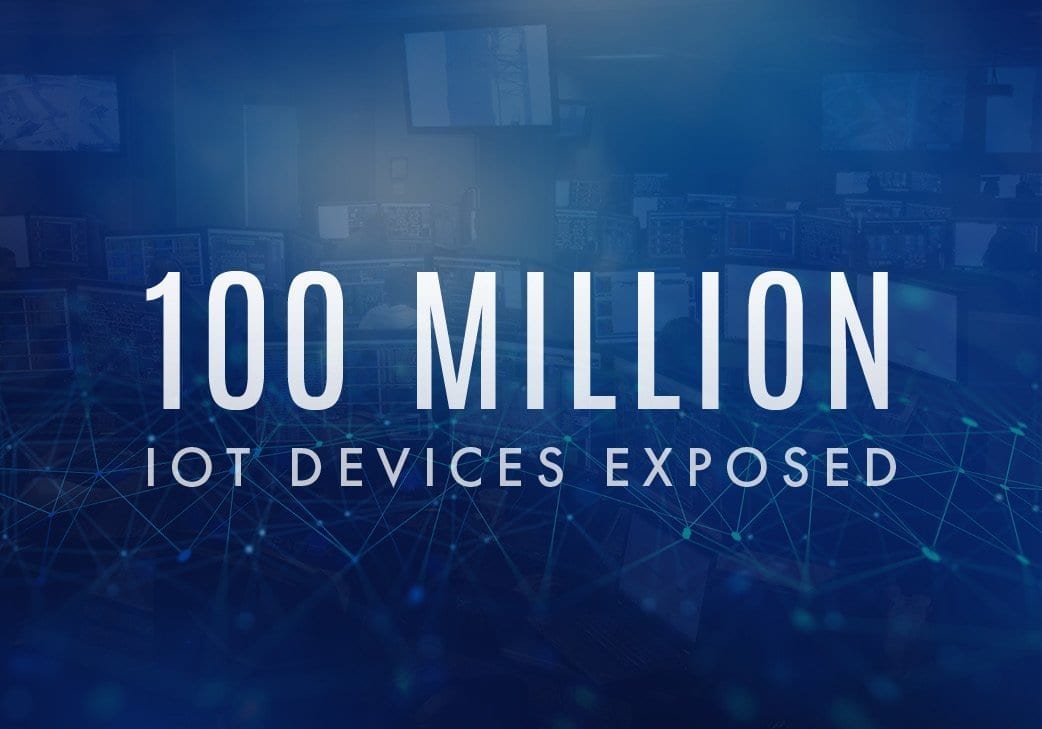 According to the Z-Wave Alliance, an organization dedicated to advancing Z-Wave, the protocol is currently used by 700 companies in over 2,400 IoT and smart products. It is estimated that over 100 Million IoT devices are affected.

It turns out that a variant of this downgrade attack was discovered last year by cybersecurity consulting firm SensePost, but the vendor told experts at the time that the risk was being mitigated by users being notified when additional pairing of devices were established.

Syxsense will give you a simple view of all of the IoT devices and provide you the information you need to keep yourself better protected. Sign up for a free trial today to get started.