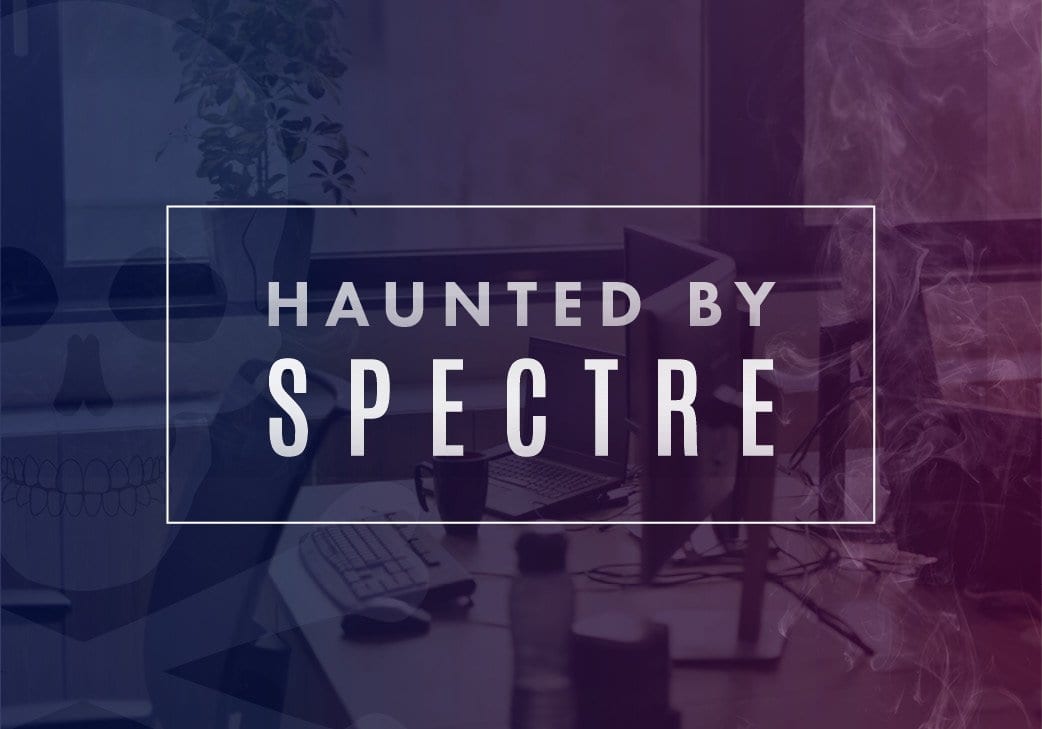 Living in the Shadow of Spectre

After fumbling their first attempt at patching the Spectre vulnerability, Microsoft has released Security Update 4078407.

According to their security advisory, “applying this update will enable the Spectre Variant 2 mitigation CVE-2017-5715 – “Branch target injection vulnerability.”

Microsoft has released several stages of updates in an attempt to deal with Spectre. In March, Microsoft addressed Windows systems running on Intel Skylake, Coffe Lake, and Kaby Lake CPUs. They then followed up by releasing updates for Broadwell and Haswell processors, as well as updates for Windows 7 and Windows Server 2008 R2.

To ensure the security, and now stability, of devices with the affected processors, these updates need to be deployed.

Syxsense can simplify such a task. Our Patch Manager quickly identifies any device in need of updates. Then a maintenance window can be created to deploy the updates around business hours, avoiding any loss in productivity.

Don’t let the ghost of Spectre haunt your security. Start a trial of Syxsense today.