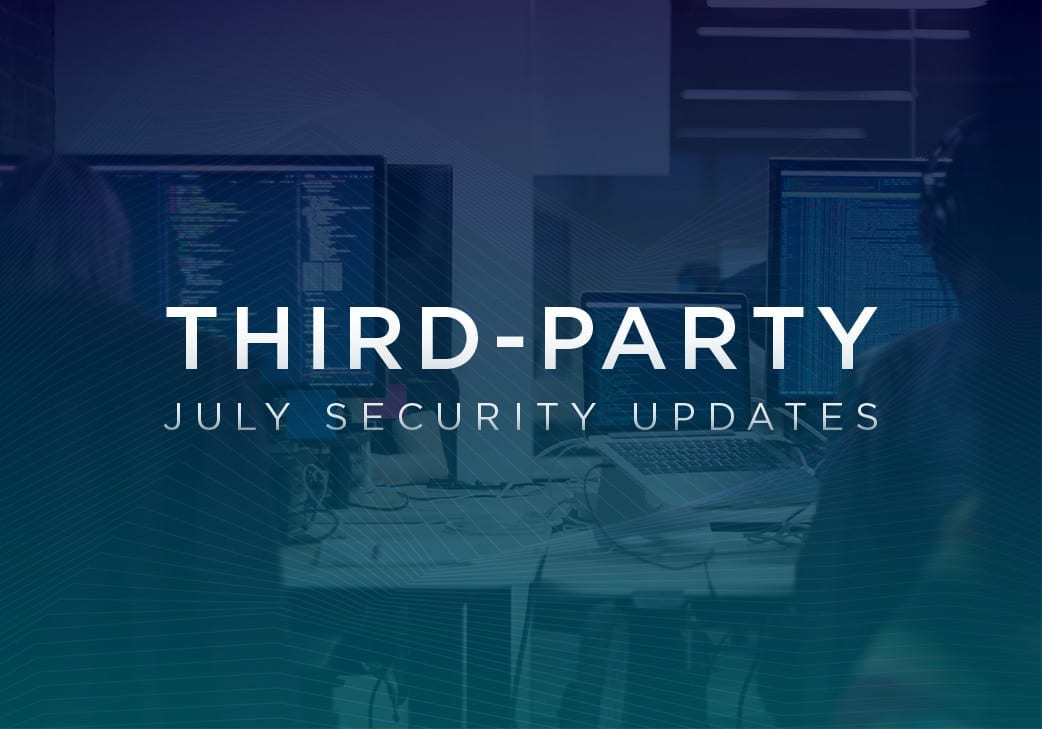 Explore the latest third-party updates as well as a controversial vulnerability with Zoom that the company has decided to eliminate.

This month there are several notable third-party updates that have been released. The vendors include Adobe, Foxit, GlavSoft LLC., Microsoft (Skype), and Mozilla.

How are you deploying third-party security updates? It’s time to switch to an IT management solution that can manage any security updates required. Syxsense can deploy a wide-range of updates, including Windows, Mac, and Linux software.

After facing media scrutiny for a zero-day vulnerability in its collaboration client for Mac, Zoom has rushed out an emergency patch to eliminate the bug. The video conferencing company initially stated that it would not issue a full fix for the the vulnerability, but has since changed course.

The flaw (CVE-2019–13450), allows a malicious website to take over a user’s web camera without their permission, putting 4 million workers that use Zoom for Mac at risk. This isn’t the first time the company has experienced issues—late last year Zoom experienced a critical bug that could lead to malware installation.