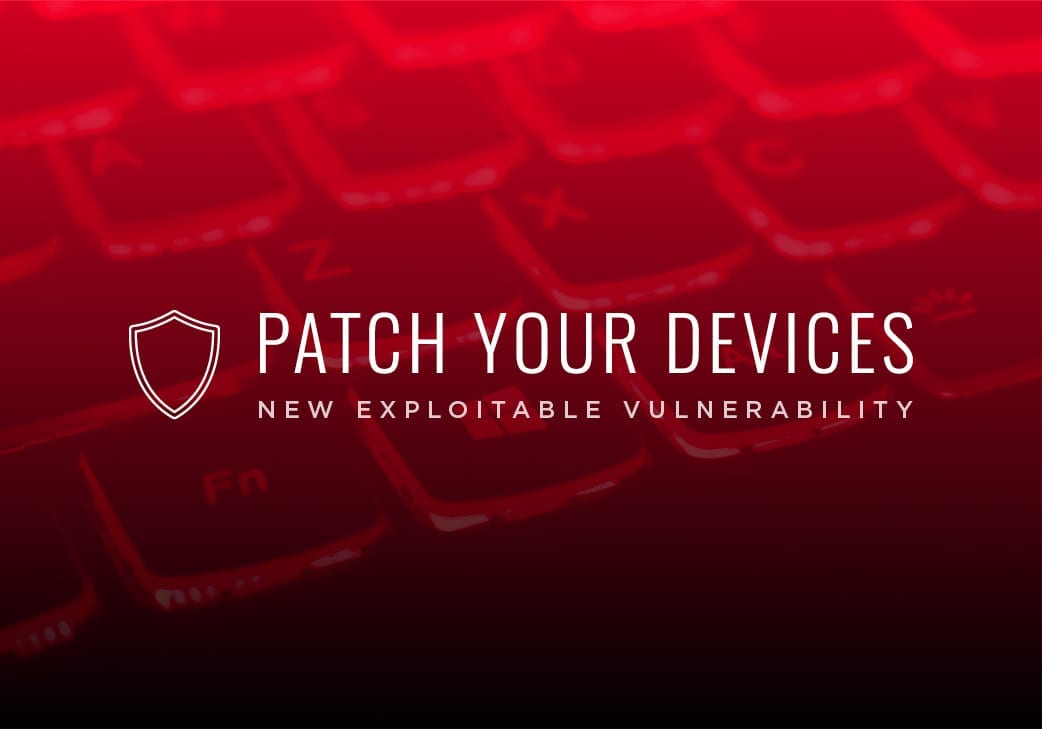 The National Security Agency has recently issued an urgent advisory to all Windows-based administrators and users to ensure they are using a fully-patched and updated system.

Last month, Microsoft released additional security updates to protect against Bluekeep, a new security vulnerability considered a potentially ‘wormable’ flaw in the Remote Desktop (RDP) protocol (CVE-2019-0708). The vulnerability is present in the still-supported Windows 7, Vista, Server 2008 and Server 2008 R2, but also in legacy systems Windows XP and Server 2003, which is a rarity for Microsoft since Extended Support ended back in April of 2014.

The vulnerability can be easily exploited and weaponized by leveraging malware or even ransomware. Microsoft has even warned that the vulnerability can surely be as damaging as Wannacry. It only takes a bit of code designed to exploit it and spread pre-authentication without requiring any user interaction in the process. Once the vulnerability has been abused, it’s only a matter of time before it will infect not only the target host, but the rest of the environment, if left unpatched.

The solution is simple: patch all Windows devices not only for the latest vulnerability but always, and if the devices are outside of mainstream or even extended support, like the legacy operating systems, it’s best to migrate to Microsoft’s latest OS, Windows 10.