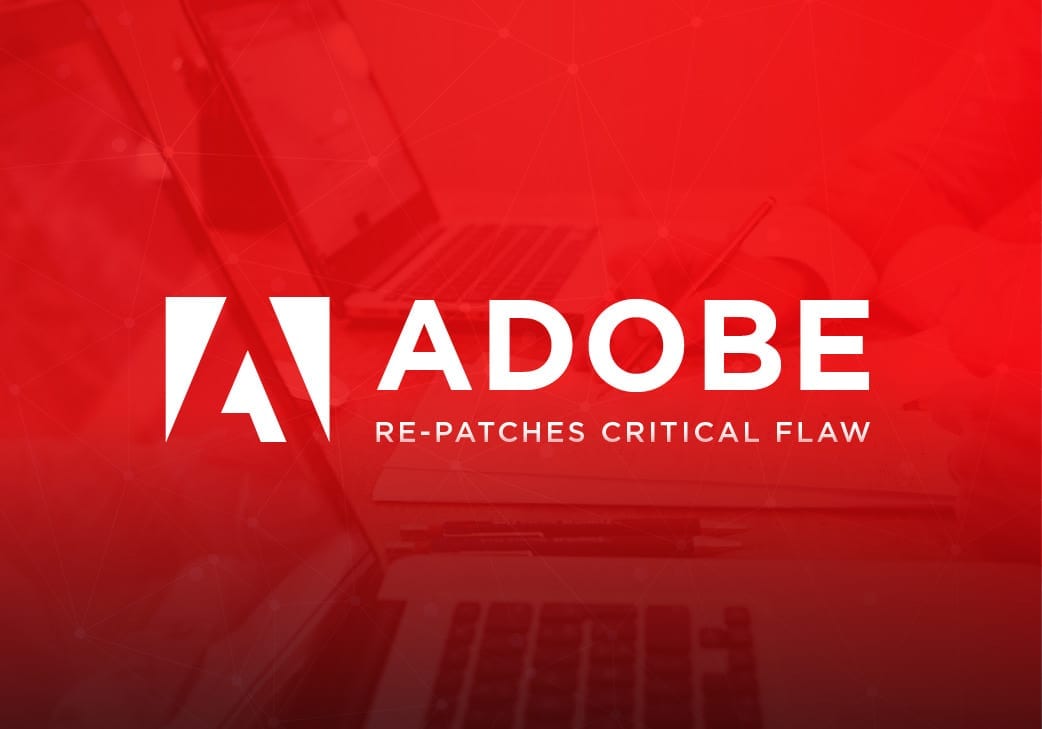 In a matter of days, Adobe has patched a critical information disclosure flaw in Reader twice.

Adobe has been tripping over its own patches this week.

After its original fix failed, Adobe has issued yet another patch for a critical zero-day vulnerability in its Acrobat Reader. The previous vulnerability (CVE-2019-7089) was resolved last week in Adobe’s February 12 patch release. It was described as a sensitive data leak issue which can lead to information disclosure when exploited.

Despite an embarrassing few days, Adobe has issued a second patch (CVE-2019-7815) that will hopefully resolve the issue. This should serve as a reminder for the importance of third-party patching—ensure you never miss an update with Syxsense.