The View from the Cloud: Computer Forensics Tools 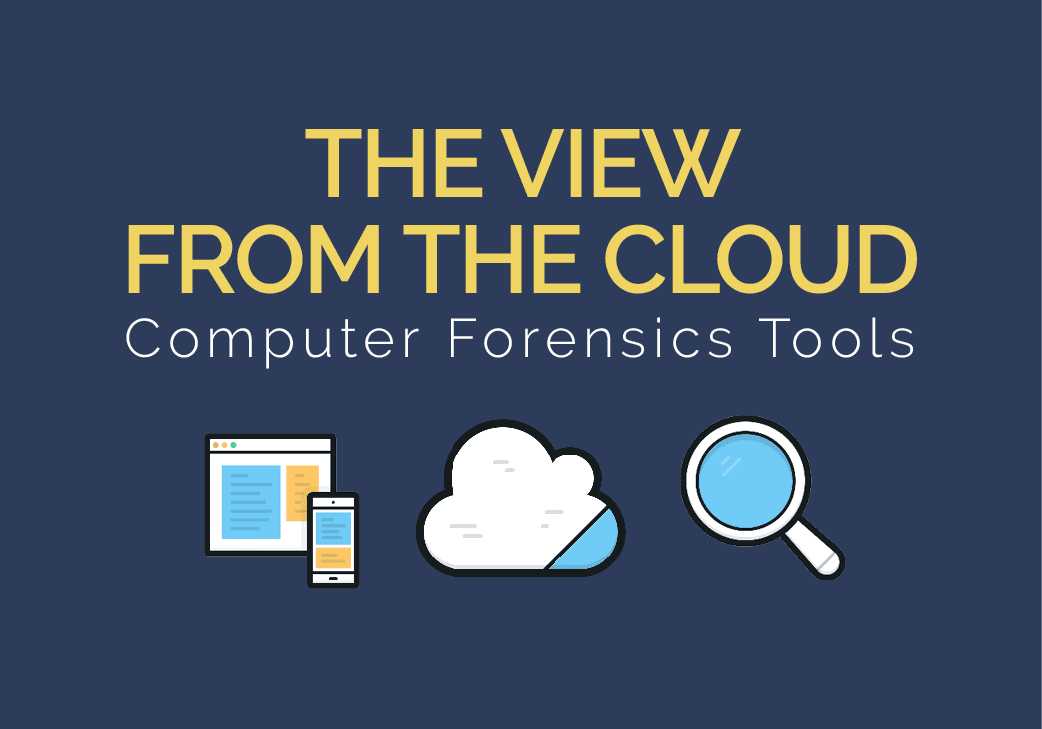 It’s official: the world is saturated with digital devices. The numbers aren’t exact, but if Gartner (News

– Alert) forecasts are accurate, 4.9 billion connected devices are in use this year. This colossal figure is up 30 percent from 2014 and will reach 25 billion by 2020. However, that’s not taking into account the comparison of real-time data from mobile network analysis firm GSMA Intelligence and the US Census Bureau (U.S. and World Population Clock). Their research shows the number of active SIM cards surpassed the number of human beings on the planet. That’s more than 7.2 billion cell phones!

Technology has changed the way we live and work. In three decades, computers, laptops, tablets and smartphones transformed tenuously connected economies into a tightly interwoven global market. That’s the good news. The bad news is for all technology giveth, it can taketh away. While small and large businesses are able to grow stronger and faster than ever, they hold higher risk for financial loss. Aside from impervious cybercrime, such as fraud and identity theft, stolen devices and unapproved software installation is a concern in nearly every IT department and industry today.

Last year, the Ponemon Institute (News – Alert) issued a report to determine the financial implications of lost or stolen laptops. The study, The Billion Dollar Lost Laptop Problem, included 329 private and public American companies from a dozen industries. Employee numbers ranged from less than 1,000 to more than 75,000. Participating organizations indicated that on average 263 laptops were unaccounted for in a 12-month period. Of those, only 12 were recovered. The collective financial impact totaled $2.1 billion, or $6.4 million per organization.

Company equipment goes missing for many reasons. Often sent for repair, laptops and other systems are left on a shelf gathering dust. Other times, they are left in hotel rooms or unlawfully removed. It’s an all too familiar scenario that goes something like this: The IT manager is called to meet with the IT security manager. As the IT manager sits down, he sees a laptop on his desk with a sticky note that says, “Found on bus.” This story is a common nightmare for any IT manager. However, they often don’t worry about the laptop’s data safety, although hard disks are not always encrypted. Following inspection of the device, the disk was not encrypted. Company data has been removed and leaked onto the Internet. How could this happen?