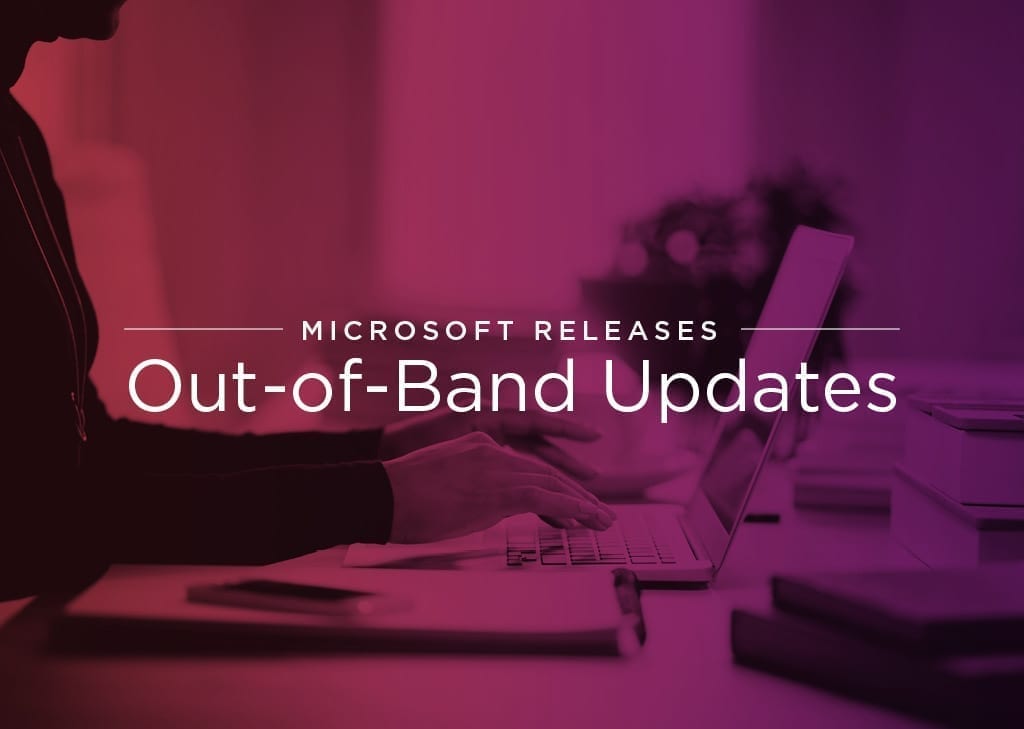 Microsoft has released an emergency security update to fix a Remote Desktop vulnerability in Windows Server running Remote Desktop. There is a known issue that might prevent you from using Remote Desktop to reach the server.  In some circumstances, the server might stop responding. The screen might also appear black, and general performance and signing in might be slow.

Rob Brown, Head of Customer Success for Syxsense said, “This is not available via the usual Windows Update or Microsoft update channel / Windows Update for Business or Windows Server Update Service (WSUS), which can make resolving this vulnerability more difficult unless you are using a solution like Syxsense. Alternatively, you may download this patch manually via the Microsoft Catalogue.”

For instructions on how to install this update for your operating system, see the KB for your OS listed below:

As always we recommend full testing be performed prior to live deployment to your device, these are now available within the Syxsense Console.