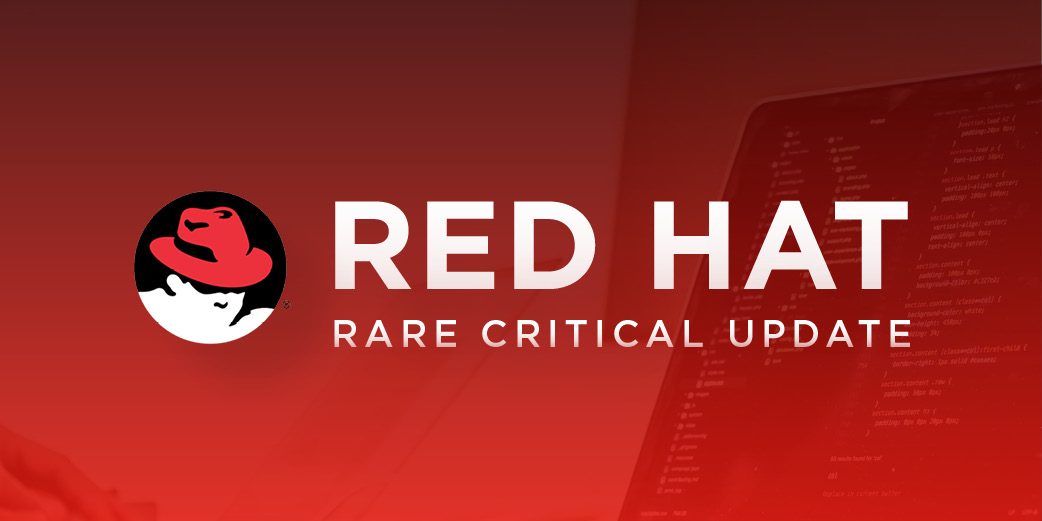 Almost at urban legend status, Red Hat rarely rates updates as critical. Well, it’s not myth now, as an update is available for Red Hat Enterprise Linux 6 and 7. With a CVSS score of 8.8, we are recommending this update be actioned quickly.
An important fact to note, after installing the update, Firefox must be restarted for the changes to take effect.
This update upgrades Firefox to version 60.5.0 ESR.

Is your patching strategy ready?

Having a strategic patch roll-out implemented is key to secure software updating. However, your plan and patching software must be flexible enough to deal with a rogue critical update. Will you be ready to jump into action when an emergency security update is released?

With Syxsense, you have the stability of a strategic roll-out, but also the capabilities of a response team. This solution can patch devices with Windows, Mac, or Linux operating systems. Our content library has a wide range of major software vendors.
Learn more about securing your devices in Syxsense Realtime Security.