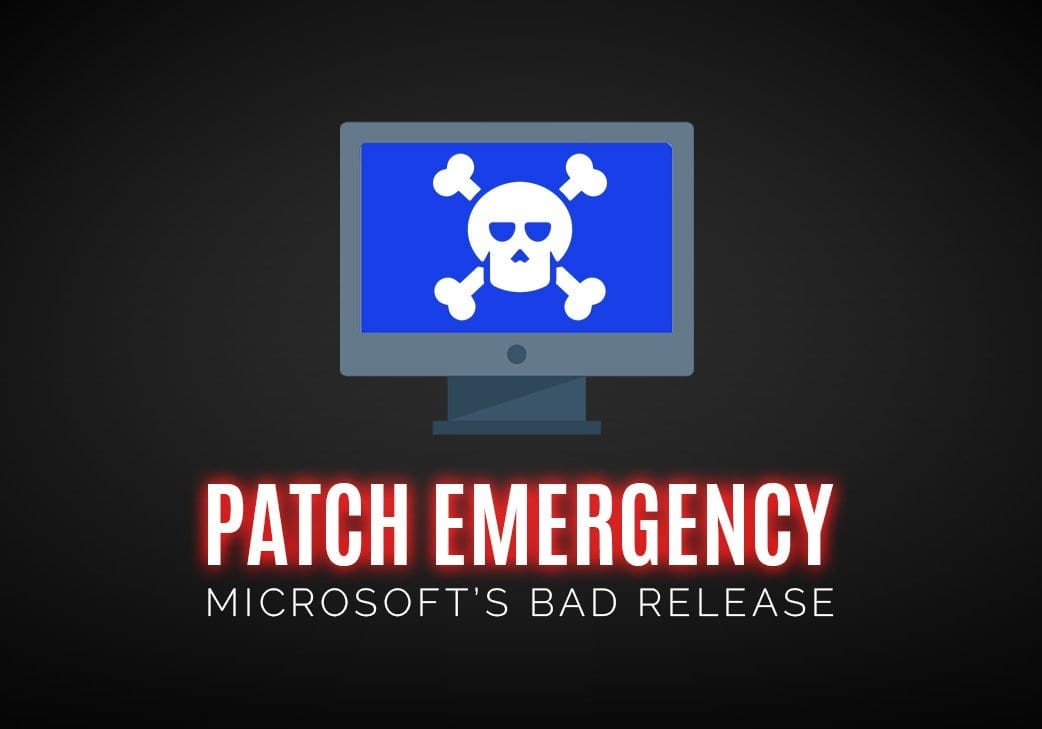 If you are using Windows automatic updates, there is no buffer between you and hours of work restoring corrupted computers.  Using Syxsense, you can easily create a phased rollout to test new content on a pilot group of devices.  With our centralized, web based console, you can verify the success of test groups across a globally distributed network BEFORE you start deployment.  Prevent calls from distressed employees before you have to recover from an IT disaster.  With CMS, when you discover that a patch is harmful, you can click a single button and move it to “Patch Quarantine”, a folder to store all patches you wish to never check or install.

Adding to the confusion is Microsoft’s new practice of releasing 2 versions of the same patch.  When you search the Microsoft Update Catalog for April’s Patch Tuesday release you get multiple results for the same patch:

Because the cumulative update is every growing, and will swell to larger and larger sizes as the year progresses, downloading and installing every month is a waste of bandwidth, employee time, and resources.  The Delta update will remain smaller and get significantly more so later in the year.  With CMS you have the detection logic sophisticated enough to understand which version of the patch you need, only download the appropriate version, and even use our peer to peer sharing to make installation more efficient.