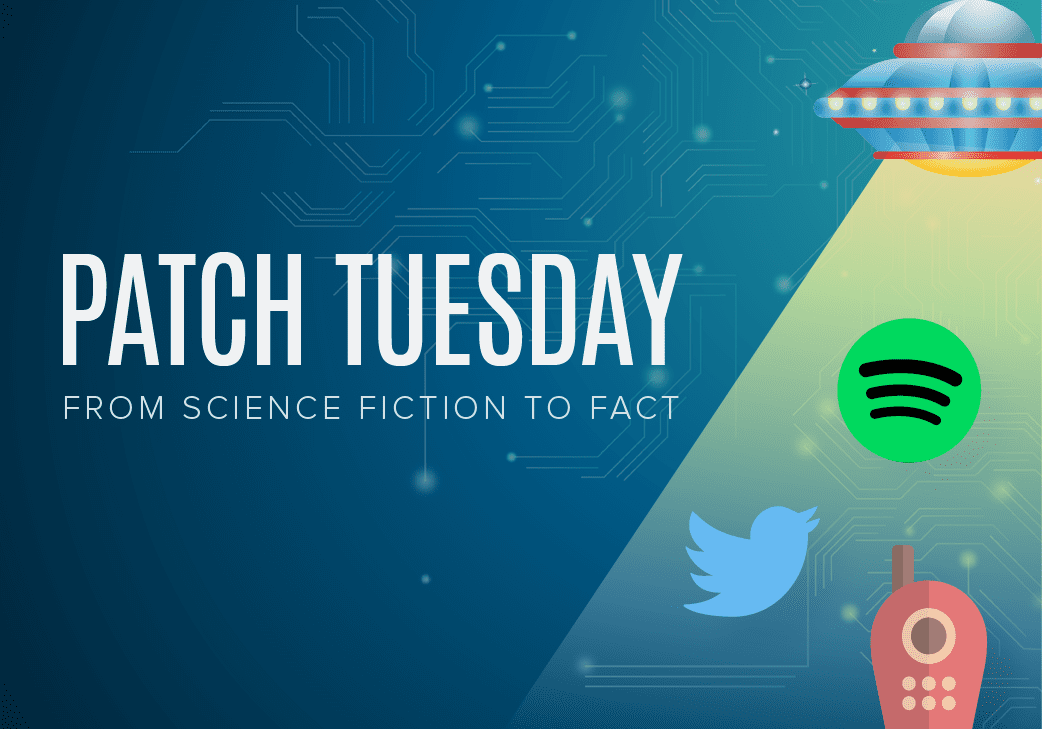 Full details of that release can be found here. A couple months back we observed a trend where new age hackers were using old school techniques to expose a vulnerability in a system and to use that vulnerability to exploit malicious attacks. One of the newest features of Microsoft Office 2016 allows enterprise administrators to block users from running Macros inside Office documents that have originated from the Internet.

It does appear that Microsoft have also witnessed this trend and have made changes in order to protect their customers. We have also just learned that shortly they will be downgrading that functionality to Office 2013 enabling the same security to work in the same way it does in Office 2016. Robert Brown, Director of Services for Verismic says, “It’s great Microsoft are listening to their customers and their concerns.”

Office 2013 still has a massive market share with customers either unwilling or unable to upgrade quickly, offering this safety feature to Office 2013 will enable those customers to plan their upgrades properly and without the immediate urgency.

Microsoft are also adding detections for the BrowserModifier:Win32/Soctuseer rootkit in this month’s security release, helping to lessen interference to your browsing experience. No matter how it attempts to hide, though, most Soctuseer installations and system modifications will be uncovered and removed by the Microsoft Malicious Software Removal Tool (MSRT). We recommend our customers include this security update this within their monthly patching process, especially since it has been reported this month that one in three cyberattacks result in a security breach.

Shopping and social media sites were hit with a massive DDoS attack last week which caused three of the big names to be taken offline. Well known social media site Twitter and music sharing site Spotify are among the big names affected with many more suffering service disruptions. The focus of this attack was a company called Dyn who provide internet traffic to company websites as a service. It is believed by security analysts that the attack vector used “internet of things” as its way in.

For those not familiar, the internet of things or IoT is a term used to describe any user device which connects to the internet. Today’s IoT can be washing machines, heating controllers, IP CCTV, cars and even wireless baby monitors. Dyn provide a DNS service to large companies and was attacked using millions of devices commonly known as “bots” (unbeknown to the end user) on a “botnet” which were all infected with the “Mirai” malware.

The majority of these attacks originate in Asia and this DDoS was one was one of the largest out of China this year. Miari is a nasty little bug that trawls web for IoT devices with little or no protection and pre-set factory default access credentials. Once discovered, Mairi enlists the devices into its own botnet and proceeds to bombard targets with an overwhelming amount of requests / messages designed to overload the system and bring the website down. Cyber security expert Brian Krebs knows about this kind of attack all too well. A DDoS attack was launched on his site back in September with data overloads reaching 620 gigabits per second at its peak.

James Rowney, Verismic Services Manager, commented “Attacks like these have been written into science fiction horror for decades, this is no longer science fiction, this is science fact. Be extra vigilant with your IT security.”

Set all network connected devices to use secure UserID and passwords, this is the first step to protecting yourself from being exploited in this manner.. If possible try to disconnect or power off devices that are not in use, might save you some electricity too!”

This month to help your IT Security Officers we have chosen a few updates from the Microsoft Patch Tuesday to prioritize this month. This recommendation has been made using evidence from industry experts (including our own), anticipated business impact and most importantly the independent CVSS score for the vulnerability.

MS16-132 – This update is actively being exploited which is why we recommend this be deployed as a priority this month. The security update addresses the vulnerabilities by correcting how the ATMFD component, the Windows Animation Manager, and the Windows Media Foundation handle objects in memory.

MS16-135 – Although this update is only marked as Important, the CVSS score tells us otherwise. It is also publically disclosed and has active exploits. We believe this should also be your priority this month.