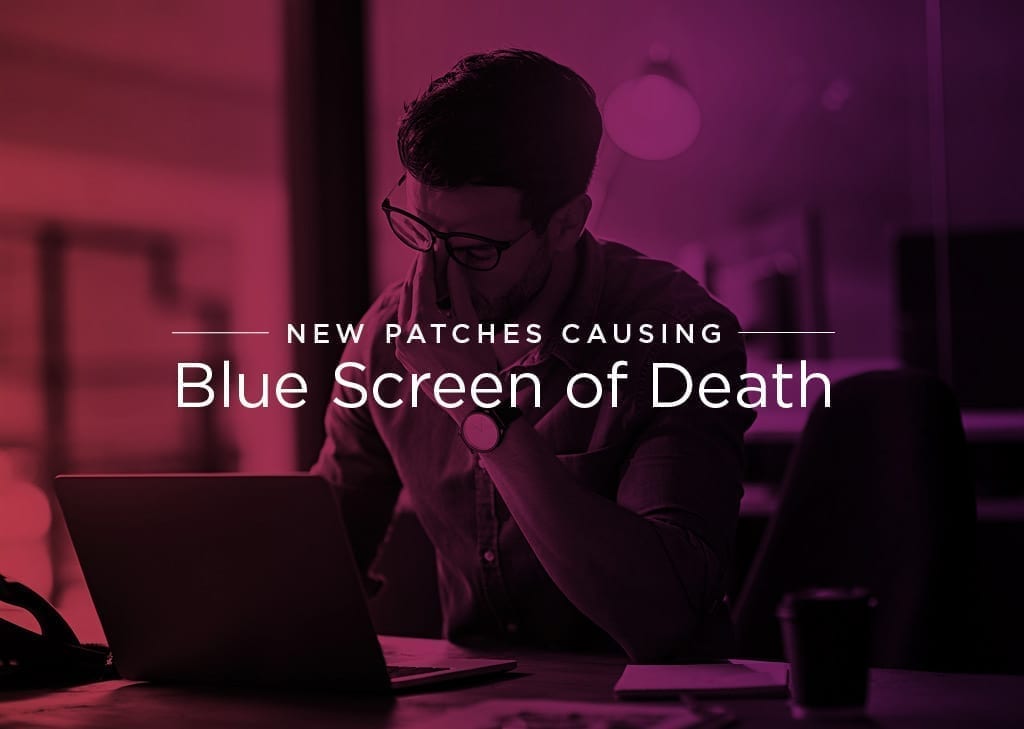 Following the latest Patch Tuesday, Microsoft has confirmed that Windows 10 devices might crash with a Blue Screen of Death (BSOD).

Microsoft released three Windows 10 patches to resolve critical bugs as part of their monthly Patch Tuesday release. These patches have been tested by Syxsense, and following our release process, we observed issues where Blue Screens of Death (BSOD) may occur.

This has been witnessed independently and Microsoft has released an emergency notice. The alert states that an issue has been identified when printing in win32kfull.sys and may impact different printer manufacturers.

The following patches are impacted:

What You Should Do

Syxsense remains committed to assist customers who have been effected by this BSOD disruption and have left the uninstaller within the console so these updates can be uninstalled, however until Microsoft addresses the issues above, the content will not be available for public deployment.