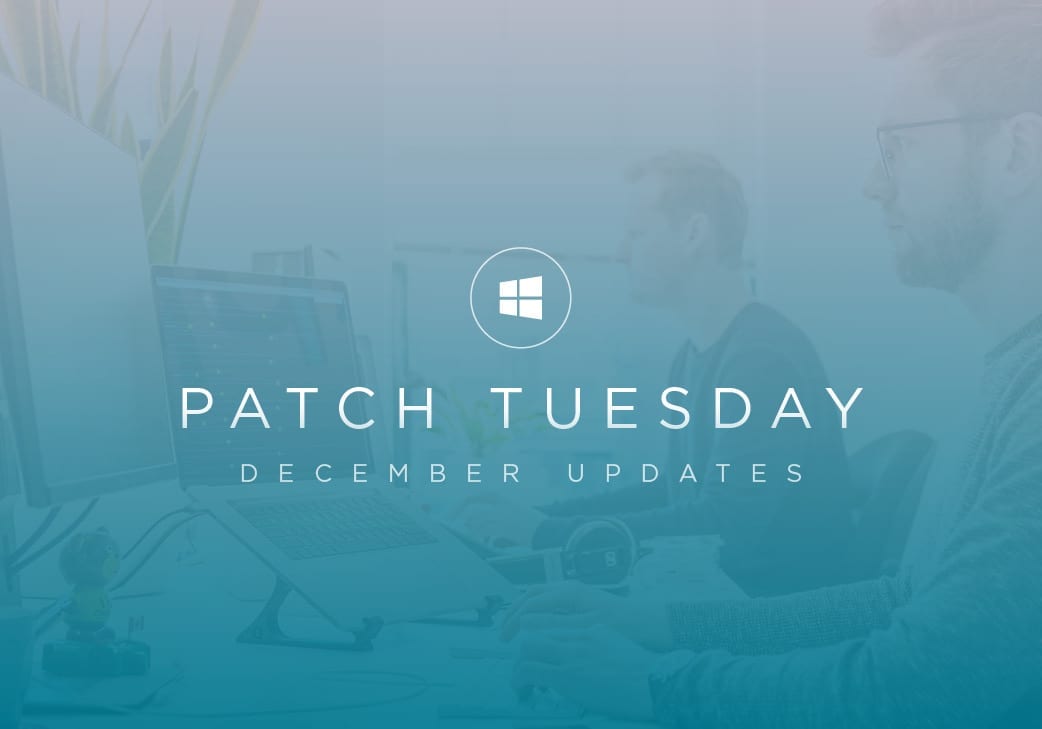 The final Patch Tuesday of the decade fixes 36 vulnerabilities, including 7 that are rated "Critical."

Microsoft has given users an easier holiday season by releasing only 36 updates today. There are 7 Critical, 28 Important and 1 Moderate updates to deal with.

If you’re counting the small number of patches, that would appear to be accurate, however, underneath this list is a number of updates you should be very concerned about.

Can it be true? Yes, in fact—an important Remote Desktop Protocol vulnerability for Windows XP has been identified (CVE-2019-1489) in this release. The problem is that updates are not actually available for this operating system as it became end of life in 2014.

Robert Brown, Director of Services for Syxsense said. “Windows XP is still in used today, many organizations which use legacy software or hardware that only supports this operating system should pay particular attention. One of the attacker’ favorite methods of entry is via the Remote Desktop Protocol. If your organization is large enough, please take all reasonable steps to protect your environment.”

CVE-2019-1458 has been released to solve a bug which is being weaponized! This vulnerability should be treated as an ‘Out-of-Band’ as it impacts Windows 7 onwards and has no known countermeasure to mitigate your risk. This type of vulnerability has regularly appeared throughout this year, so patch this as soon as possible.

Based on those CVSS scores, they rank alongside some of Critical ones ranked by Microsoft.

Based on the vendor severity and CVSS score, we have made a few recommendations for what to prioritize this month.