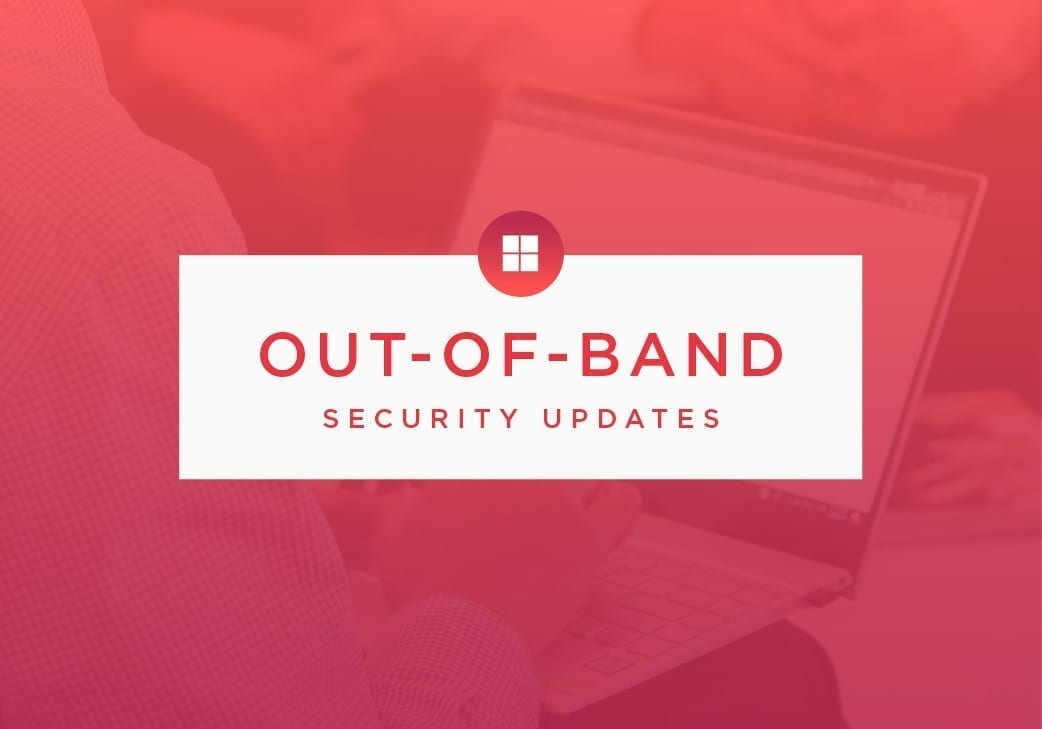 Microsoft released an emergency set of cumulative updates for Windows 10 devices running the May 2019 update (Windows 10 version 1903) and earlier.

The out-of-band security updates address two vulnerabilities, including a zero-day vulnerability in the Internet Explorer (IE) scripting engine that has been actively exploited in the wild as well as a Microsoft Defender bug.

The IE zero-day vulnerability (CVE-2019-1367) is a remote code execution flaw that could easily enable an attacker who successfully exploited it to gain the same user rights as the current logged-in user.

“If the current user is logged-on with administrative rights, an attacker who successfully exploited the vulnerability could take control of an affected system,” stated Microsoft.

This flaw could also be exploited remotely and online; the attacker could even potentially host their own website specifically-designed to exploit the vulnerability within IE and then trick the end-user to view said website, via email or other means.

The other released vulnerability (CVE-2019-1255) is a denial-of-service flaw in Microsoft Defender, Microsoft’s standard antivirus that ships with Windows 8 and later operating systems.

“Microsoft has released out-of-band security updates to address vulnerabilities in Microsoft software,” stated the U.S. Computer Emergency Readiness Team (CERT). “A remote attacker could exploit one of these vulnerabilities to take control of an affected system.”

These updates stand out seeing as Microsoft typically only releases security updates on Patch Tuesday, the second Tuesday of every month. Microsoft rarely changes their frequency of release unless the updates are considered critically important for security issues.

This release is indeed very important and all Windows users are strongly advised to patch as soon as possible. The update for the IE zero-day vulnerability is a manual update while the Defender bug will be patched automatically and silently within 48 hours of its availability.