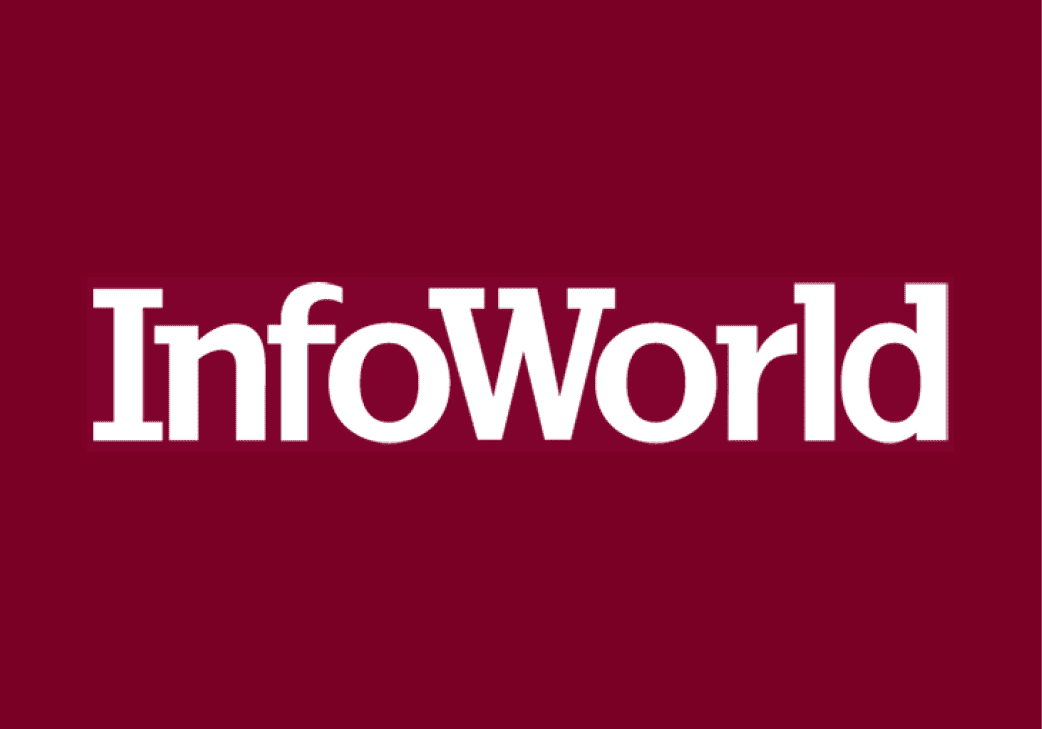 While it’s not critical, this Hyper-V bug can cause denial-of-service issues in guest VMs

Microsoft fixed an issue in its Hyper-V hypervisor that, if exploited, could have resulted in a denial-of-service condition.

“The update circumvents the CPU weakness by preventing a guest operating system from triggering the unresponsive state in the host system’s CPU,” Microsoft said.

Guests on a Hyper-V system could trigger the flaw in the CPU chip set to issue instructions that could place the host system into a nonresponsive state, resulting in a denial-of-service condition for guest operating systems. The attacker would have to first secure kernel-mode code execution privileges on the guest operating system in order to trigger this denial-of-service condition. No known attacks are exploiting the issue in the wild.

Microsoft did not specify in the advisory which chip sets had the weakness. Unlike Xen and VMware, Hyper-V functions only on systems with hardware support for virtualization, such as servers with Intel VT-x and AMD-V hardware virtualization extensions. As a result, Hyper-V is typically not at risk for escape attacks, where the attackers target the guest system in order to compromise the host.

“The vulnerability can impact the Hyper-V system in a way which causes the system to become unresponsive and can lead to a denial of attack on any guest operating systems — you can see why Microsoft have stepped in,” Brown said.

Customers should apply the update for the appropriate operating system to protect against the denial-of-service condition.

Read the full article at infoworld.com.