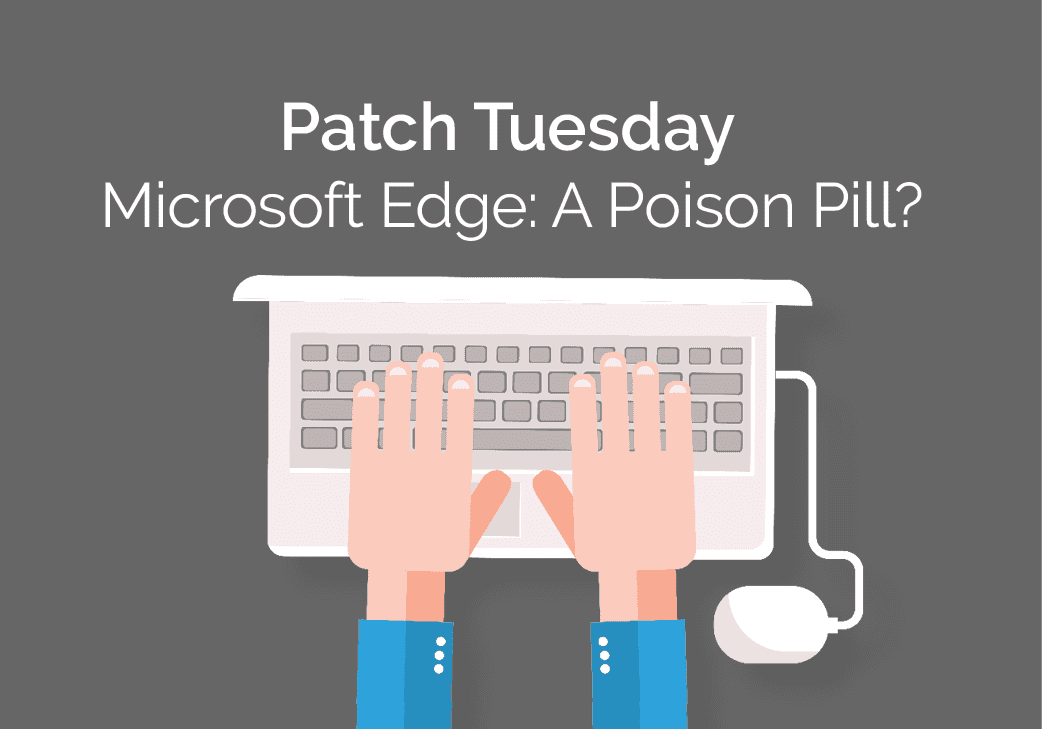 With March just around the corner, now is a good time to get a head start on spring cleaning. Updating your customers’ Microsoft software should be at the top of your list.

This month’s Patch Tuesday brings 13 bulletins that resolve more than 40 vulnerabilities. Of these 13 bulletins, six are rated “critical,” with the remainder rated “important.” Extra vigilance is critical, and end user education is strongly recommended. This month, seven vulnerabilities are marked as Remote Code Execution; these exploits seek to trick employees into downloading innocent-looking viruses. We had seven of these vulnerabilities last month, too. Make sure you warn customers that their employees are the target du jour.

This month’s patch release highlights some ongoing Microsoft product instability issues — many of which are being discovered by competitors, including Google, many of which now have dedicated teams specifically focused on vulnerability assessment.

For example, we now see MS 16-009 patching IE9: Has Microsoft made a U-turn after announcing only last month that pre IE11 versions are being deprecated? This move could have come as a result of the “Google vs. Microsoft: Game of Flaws” article written by Kaspersky last month. The article revealed that Google stuck to its 90-day disclosure rule and informed Microsoft of a vulnerability only two days before its Patch Tuesday releases, much to the annoyance of Chris Betz, senior director of the Microsoft Security Response Center.

MS 16-022 also makes an appearance in this baseline. It is reported to solve over 20 individual fixes and should be earmarked as a priority, says Wolfgang Kandek, CTO of Qualys. “MS16-022 leads our priority list at Qualys for this month, but none of the vulnerabilities described is in the use in the wild,” says Kandek.

Microsoft Edge was released in October 2015, along with Windows 10. While Microsoft considers Edge its flagship browser, it hasn’t seen widespread enterprise adoption yet. That doesn’t, however, mean Edge isn’t installed on plenty of desktops.

Many companies believe that if an application is not in use then it does not need to be patched. Wrong. Industry research found that 80 percent of vulnerabilities were exploited after IT departments stopped patching software they were done using. Companies that have Microsoft Edge installed are leaving themselves exposed to an attack, even if employees are not using it.

And note that often it is not the program that is vulnerable, but the binary files within the operating system, says James Rowney, service manager for Verismic. “For the last four months the Edge browser has on average more updates than IE,” says Rowney. “And, since the pre IE11 updates were deprecated last month, we would highly recommend the Edge update be considered as a priority even if you don’t use it.”

We highly recommended that you deploy all the critical vulnerabilities at your earliest convenience, with particular emphasis on MS16-009, MS16-011, MS16-015 and MS16-022 in this priority order. This recommendation is justified by combining the vendor severity, vulnerability impact and expected exploits.