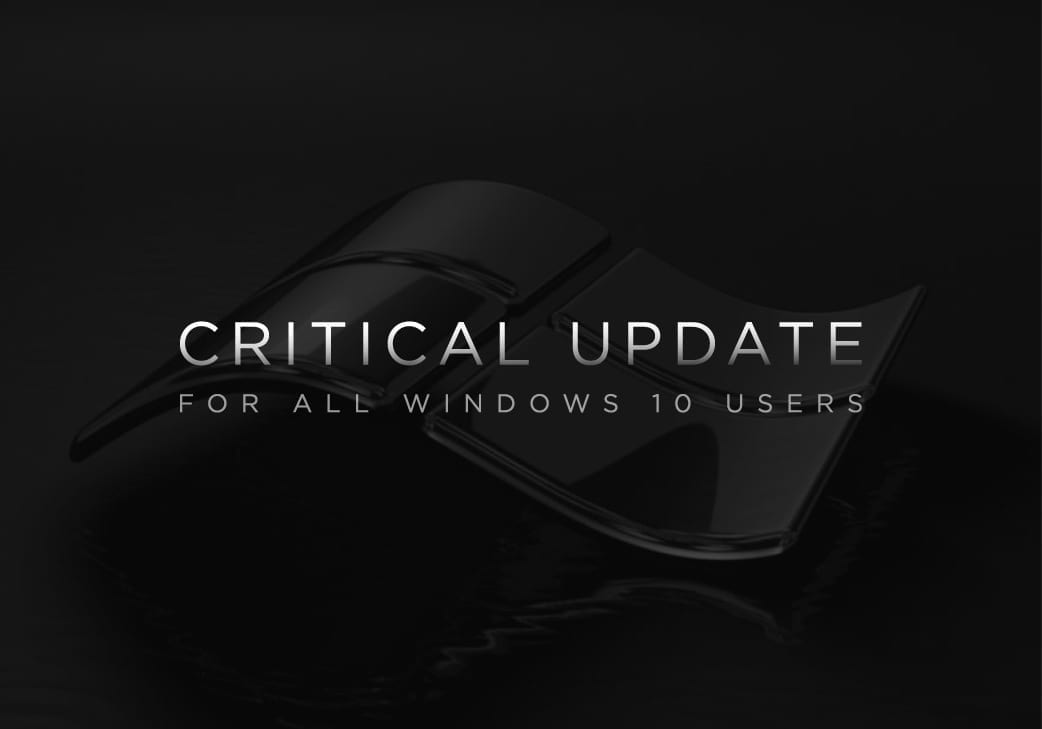 Microsoft has launched a feature called Tamper Protection that will make Windows 10 devices more secure for all 900 million users.

After the release of Windows 10 version 1903 (May 2019 Update), Microsoft has officially announced the introduction of a new Tamper Protection feature for its Microsoft Defender Antivirus service.

Tamper Protection is a feature of Microsoft Defender (previously Windows Defender) for both corporate and consumer versions of Windows 10. When enabled, it hinders any changes to the Windows Security settings by other programs, so that the only way to change the settings is through the Windows interface using an administrator account.

Work on the feature began back in December 2018, when it was first rolled out to Windows Insider previews and starting this week, the feature is available for all Microsoft Defender users on the May 2019 Update.

“Customer feedback on deployment and other aspects of the feature were critical in our journey towards today’s GA.” – Shweta Jha of the Microsoft Defender team.

Microsoft stated that the feature will be enabled by default for all users in the coming weeks, in a multi stage rollout. (If users don’t prefer to wait, Microsoft has stated they can also enable Tamper Protection right now.)

According to Microsoft, with Tamper Protection, malicious apps won’t be able to perform the following:

Microsoft states that Tamper Protection halts and prevents security settings from being altered through third-party apps and methods such as:

“Tamper Protection prevents unwanted changes to security settings on devices. With this protection in place, customers can mitigate malware and threats that attempt to disable security protection features,” Jha from Microsoft elaborated. “We’re currently turning on the feature gradually…We believe it’s critical for customers, across home users and commercial customers, to turn on Tamper Protection to ensure that essential security solutions are not circumvented. We will continue working on this feature, including building support for older Windows versions.”