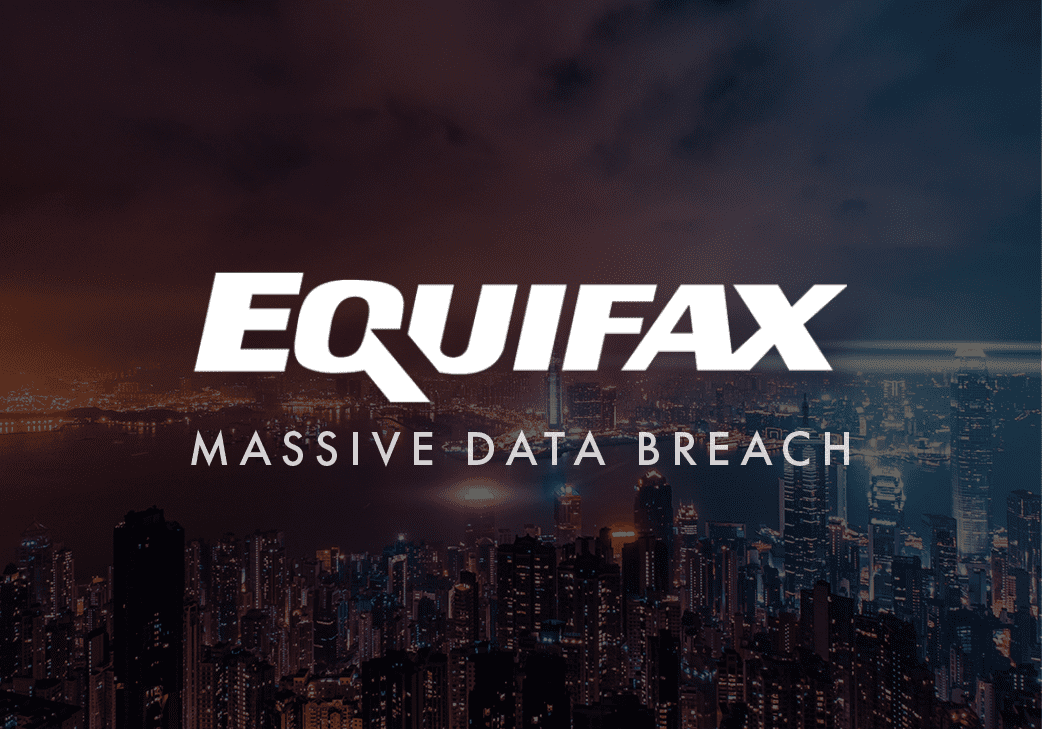 Criminals took advantage of a website vulnerability to gain access to files from mid-May through July of this year. The intruders also accessed dispute documents with personal identifying information for about 182,000 consumers.

To put that in perspective, per the US census Bureau, there are 323.1 million people in the US as of 2016. Nearly half of all US citizens just had their SSN stolen. Reports indicate that UK and Canadian consumers have been affected by the attack as well.

Equifax revealed that the leak was discovered on July 29th and took steps to stop the intrusion. It then hired a cybersecurity firm to determine the extent of the intrusion and what damage was done. The company reports that it has involved law enforcement, but it’s not clear at this point how the intruders entered the system or exactly what they took.

It is becoming increasingly difficult for companies to protect online data. To prevent a catastrophe, it’s important to implement rigorous patch management methods.

Updates should be tested and deployed in a safe, but rapid fashion. Reports and audit logs should also be provided to track the status of any tasks or view any systems that have been improperly accessed.

Syxsense is the solution for managing your IT environment. Our content is thoroughly tested, so you can rely on a smooth deployment. Our reports and audit logs are detailed, so you won’t miss any critical information. With two-factor authentication and 2048-bit encryption, you won’t have to worry about your IT tool being a weak point.

Secure your environment and discover a better way to manage with Syxsense.