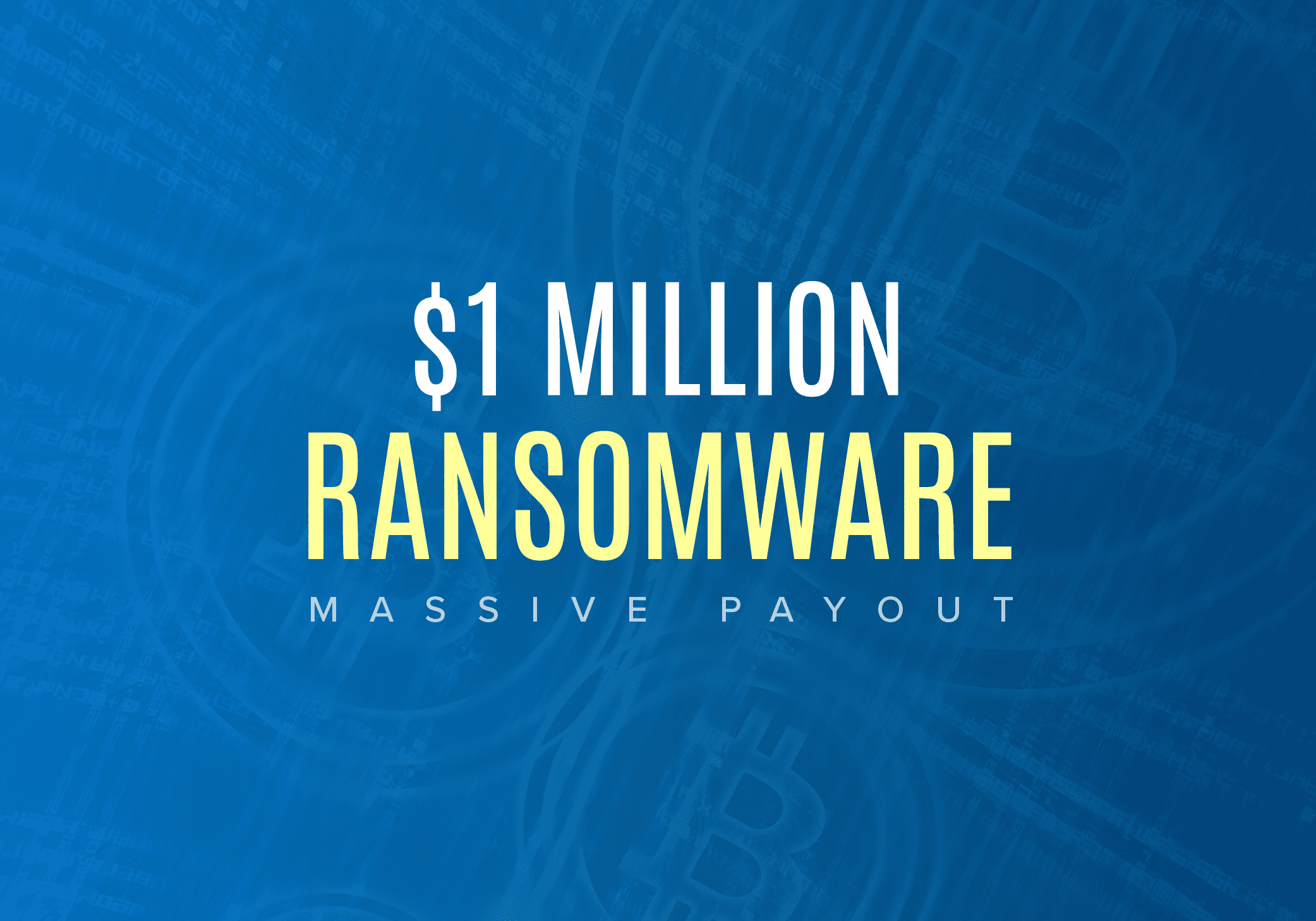 Recently, a South Korean web hosting firm, NAYANA, was hit with ransomware. To release the 153 compromised servers, the attackers demanded a staggering 550 bitcoins, which is equal to approximately $1.62 million USD.

Although Nayana was able to negotiate the price down, the company still ended up paying around $1 million USD in bitcoins.

The malware used has been identified as Erebus. While the actual attack vector isn’t clear yet, in the past, Erebus has exploited vulnerabilities within Linux. Researchers suspect that vulnerabilities in outdated systems may be how the attackers got ahold of Nayana servers.

With over 34,000 customers affected, Nayana had to act quickly to free their data.

What should I do?

Keeping your systems up to date with patches is critical. An effective patch management tool will have a comprehensive library of patches from Microsoft and third-party vendors, as well as supporting Linux.

With Syxsense’s patching solution, you can easily build an automated patching routine to scan your devices and deploy critical updates to fix vulnerabilities.