How to Make Tech Meetups Work for You 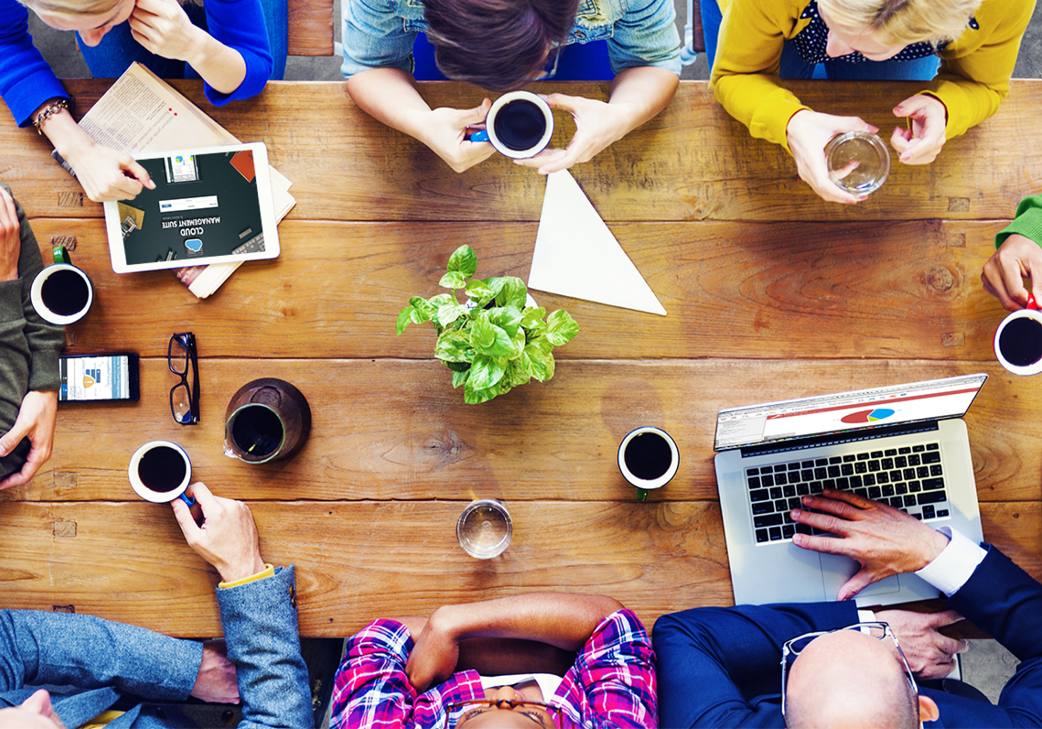 On any given day, more than 9,000 groups in 180 countries will gather somewhere in their local community to attend a “meetup,” according to the company that coined the term and originated the concept, Meetup.com. While topics range widely – from Texas Hold’em to plant-based nutrition – there are more listings for technology-focused topics than any other area, except careers/business.

Groups on the east and west coasts are particularly strong, with NY Tech Meetup and Silicon Valley Entrepreneurs & Startups boasting 49,149 and 24,548 members, respectively. One analyst even claims you can use meetup data to determine which cities are the hottest for startups.

“From virtual reality developers, to entrepreneurs, engineers, artists, early adopters and quantum neuro-hackers, meetup groups within the tech community are gaining wild popularity and have become one of the most beneficial ways for the tech-savvy to network,” says Ashley Leonard, CEO and president of Verismic Software. “There’s even a meetup just for women called Girls inTech, a relatively new group with over 200 members,” he says.