Why Hackers are Living the American Dream 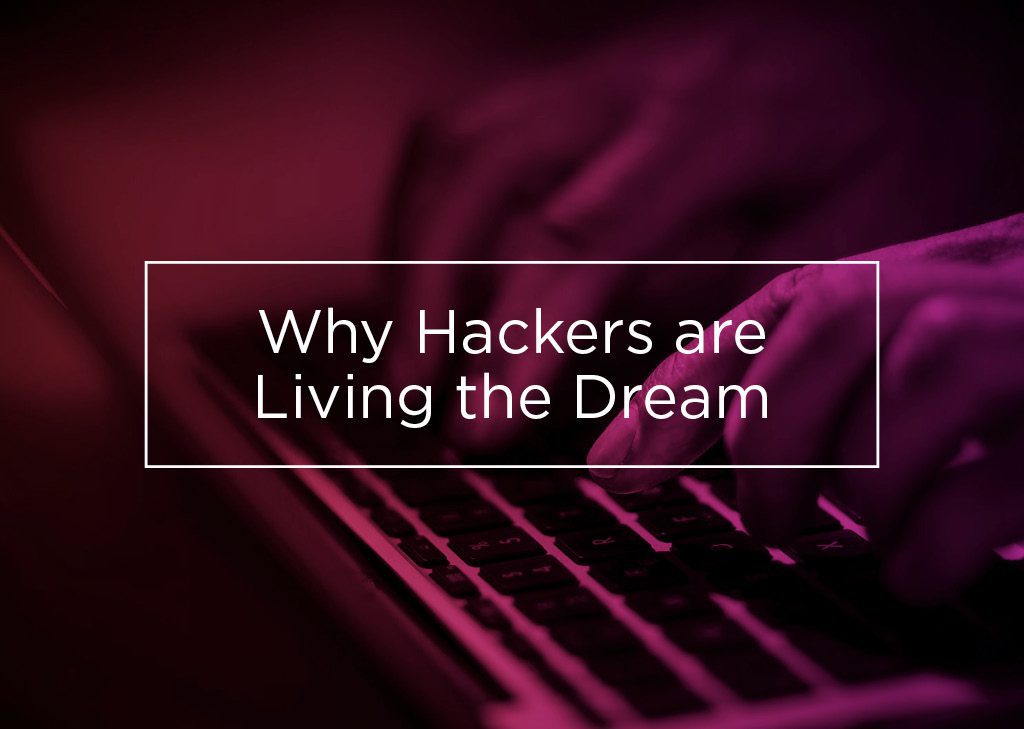 Why Hackers are Living the American Dream

It appears that there is a new American Dream — hackers all over the world are enjoying riches by preying on U.S. businesses and consumers.

A New American Dream for Hackers

The American Dream has long been the ideal whereby anyone living in the country would enjoy equality of opportunity. Hard work would pay off in terms of achievement of aspirations and goals.

Perhaps the greatest wave was around the end of the nineteenth and start of the twentieth centuries when approximately 23 million immigrants settled in the United States. Most came from Southern and Eastern Europe, as well as Scandinavia. They fled their homes due to political upheaval, religious persecution, and a lack of economic opportunities.

The USA represented the opposite – religious freedom, political stability, and plenty of opportunities to move up the economic ladder. To this day, people still flock to the country, hoping for a better life.

Attacks on the Rise

But now it appears that there is a new American Dream – hackers all over the world are enjoying riches by preying on U.S. businesses and consumers. According to security firm Surfshark, the U.S. ranks first worldwide in the number of data breach victims.

Hackers are targeting the nation for two reasons:

The list shows the USA far ahead of other western nations. With 212.4 million reported and confirmed account breaches, it leaves the UK (16.89 million) and Germany (10.3 million) in the dust. However, there are a couple of anomalies on the list. Iran and India placed second and third, respectively. But overall, it is clear that hackers tend to target the nations with the deepest pockets – hence, the position of the U.S.

Over the past year, accounts breached across the world as a whole jumped by 3.4%. One in five people globally were hacked. Yet the number of affected accounts in the U.S. grew by a much higher rate. It surged by 22%, jumping from 174.4 million to 212.4 million. That trend serves to highlight the intention of hackers to encroach the highest value targets. The U.S. now totals almost a quarter of all accounts breached internationally.

Those hacked not only suffered financial damage courtesy of ransomware, and loss of data. They also had to deal with reputational damage due to private data being stolen or leaked.

With hackers clearly targeting American accounts, both business and personal, security protections need to be stepped up. This means:

Syxsense takes care of number 3. It automates the entire patch management process, prioritizing and deploying patches across the enterprise.

Syxsense lets you easily manage unpatched vulnerabilities with the click of a button. It includes patch supersedence, patch roll back, and a wealth of automation features. In addition, it provides a three-hour turnaround for the testing and delivery of new patches as well as technology to send software and patches across the wire once, using peer-to-peer within the network for local distribution. It also incorporates vulnerability scanning to detect weaknesses that could lead to a ransomware attack if unmitigated.