What Does Windows 10 Branching Mean for Your Environment? 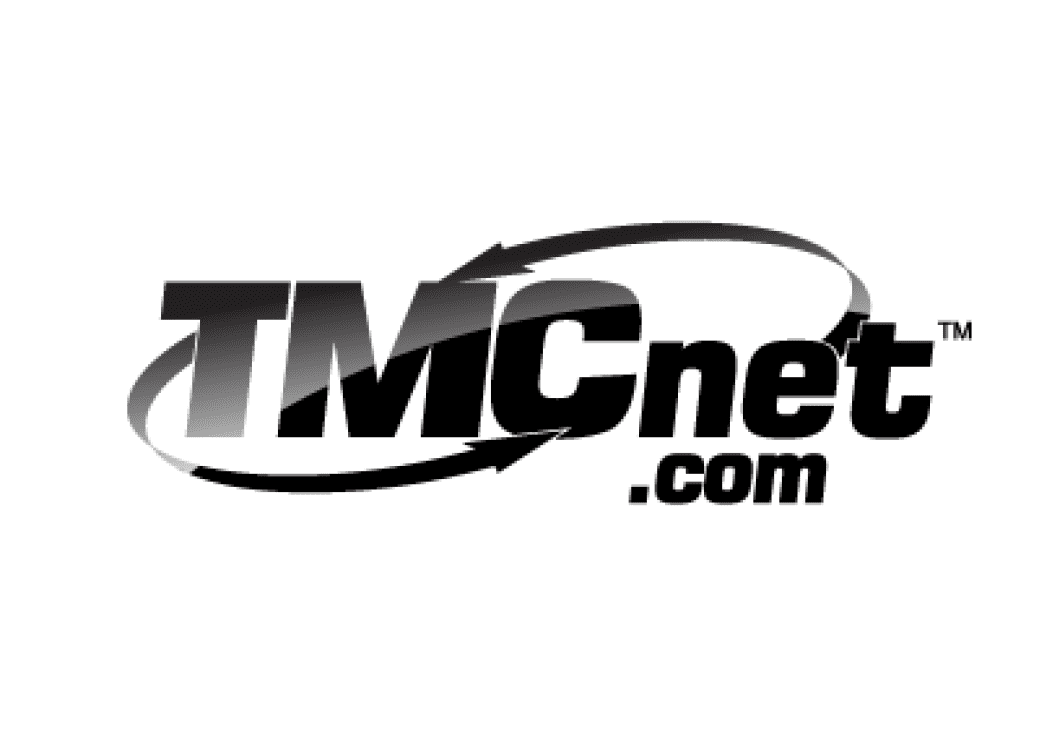 With Windows 10, Microsoft introduced a new strategy for providing updates to its operating system. Traditionally a new version of Windows is released every few years, throughout its lifetime Microsoft will apply security updates and bug fixes but no real new feature updates.  With Windows 10, Microsoft is giving users a greater choice in how they receive new features with the introduction of a long-term servicing branch (LTSB) and a current branch (CB) version.

When each LTSB is released, it will merge with the Current Branch which will allow customers to transition from Current Branch to LSTB should they wish to do so.

Now that we understand our options, what are the benefits? To a traditional business the transition to a new operating system can be a lengthy and drawn out process. Testing needs to be carried out, pilot groups setup, approvals agreed to, and so on.

LTSB will most likely be the way forward initially but what about the manpower and time the Current Branch platform could save? Imagine a complete and secure update that only needs applying four times per year.

This is going to take a serious change in security updates and business logic but Microsoft has really thought out of the box with this and is striving towards customer experience improvements.

LTSB has efficient and reliable patching methodology, but it does cause headaches for users on a monthly basis.

This could be Microsoft’s driver. In the past, Microsoft tried improving things by taking a different path, sometimes this works, sometimes it doesn’t.

Prime examples of this are Windows Vista and Windows 8. Hopefully the Current Branch methodology won’t be another “back to the drawing board” adventure. It’s a great idea, the planned rollouts are sound in principle, so what could possibly go wrong?

We have already had the 1511 build update released in November (10586), this was a 3GB download and took 40 minutes to upgrade the OS which obviously requires a reboot to complete, so will this prove more cumbersome than the monthly patch updates?

This update contained welcome improvements to the initial build released back in July 2015. No new operating system features or security fixes are being introduced in this update.

James Rowney, Service Manager from Verismic says, “In my experience users like to have as little disruption as possible in their day to day routine so I think at first they will jump at the chance of a rest bite from the monthly reboots. That is until they realise that the new updates could render their machines unusable for an hour!”

A careful strategy will need to be adopted with long term pilot groups of most likely IT department users before attempting to implement this solution to the average user.

It may be the case that these updates are not deployed 6-12 months after release because of this, but the security implications of this delay could be extremely dangerous.

A handy unseen before feature with Windows’ 10 is the Preview New Features option. This option is a kind of pilot in the wild for Microsoft in where the new features are released to members of the Windows Insider program. Windows Insiders are a growing community of free testers for Windows across the globe and enables Microsoft to see how their new updates perform outside a sandboxed environment.

More out of the box thinking from Microsoft which should be applauded, had this group of testers been available prior the Windows 8 launch then maybe Microsoft could have held off with this initial release.

This article was originally published on tmcnet.com.